Baby Driver – A Film about Music 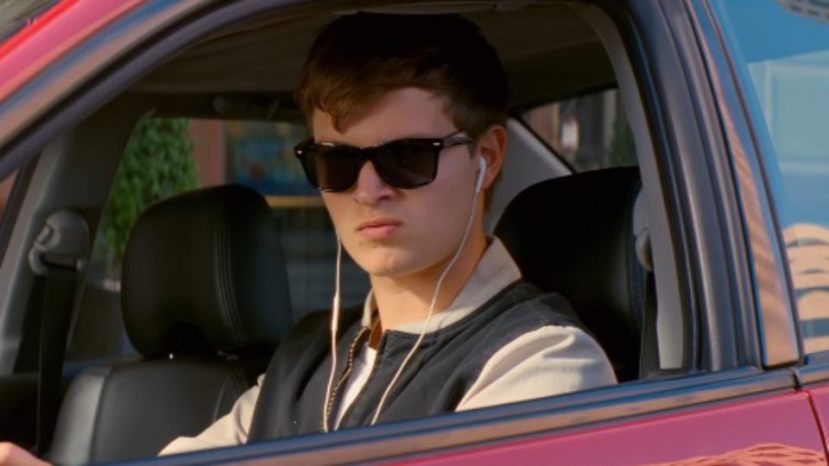 Baby Driver – A Film about Music

If you look for the genre of this film on IMDB, you’ll find three words listed; ‘Action, Crime & Music’. The first two are natural bed fellows but the third seems quite bizarre. This film is as much about music as it is anything else. The main character is obsessed by music, listening to it constantly and dancing his way through his days. He suffers from severe tinnitus and has always used music to drown out the whine. He can’t even drive without the right music playing!

This film is the work of one Edgar Howard Wright, who previously brought us the Three Flavours Cornetto film trilogy with Shaun of the Dead (2004), Hot Fuzz (2007), and The World’s End (2013). He also nearly directed the film Ant-Man, but that’s another story!

Wright gave some insights into the music of the film in a recent interview – “I think I was 21 and I’d already made my first movie [A Fistful of Fingers], but I would absolutely not [have] called myself a film director. , even though I’d essentially made a movie. I was living in London trying to figure out what to do next and I was listening to “Bell Bottoms” by the [John Spencer] Blues Explosion a lot on audio cassette.”

“It wasn’t necessarily that I thought oh, this is a movie that I can make. It was more literally that there’s a visualization of a car chase, and this would be a great song in a film. I didn’t know what that was at that point, or whether it was something that I’d even make. You probably couldn’t make a car chase film in London – it’s not a city that is car chase friendly.”

Wright Continues – “I was conjuring up these scenes, [where] there’s Baby using music for motivation [which] then became the premise for the movie – It’s about a young getaway driver who can’t drive unless he has the right music playing. I kept filling in the details – Why does he have to listen to music the whole time? And then the tinnitus thing came in?

I had tinnitus when I was a kid. [Before] I read that Oliver Sacks book Musicophilia it never occurred to me to listen to music to kind of help. When I think back I only had the family record player, it wasn’t like I had a stereo in my room or anything.

“So the film is born out of a love of heist and car action movies and a life long love of music, with the two things colliding together in one project.”