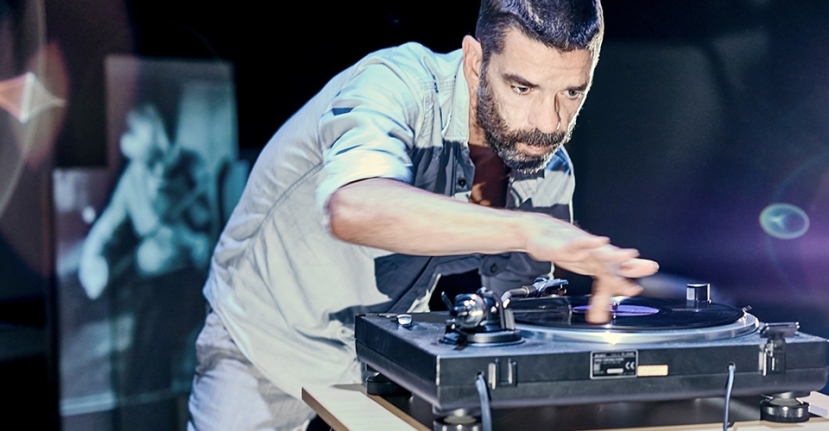 The Dublin Dance Festival kicks off this week and runs from the 18th to the 28th of May. This should be a whole lot of fun, so make sure you check out the events for this week! There’s also the International Literature Festival Dublin 2017 which runs from the 20th to 28th May 2017. I’m really looking forward to Werner Herzog in the Concert Hall next week!

Laurie Anderson concludes her residency in the NCH on Monday. There’s a very tough choice on Friday with Angel Olsen at Vicar Street and Rebekka Karijord at The Unitarian Church. I wish I could split myself in half, amoeba like and go to both! The Godfater of Alt Country Howe Gelb will also be in Whelans. He’s just such a nice man and a pleasure to be in his company!

New theatre includes the The New Irish Playbook (from 15 to 20 May) in Smock Alley. The IMMA Collection Freud Project is a must see! 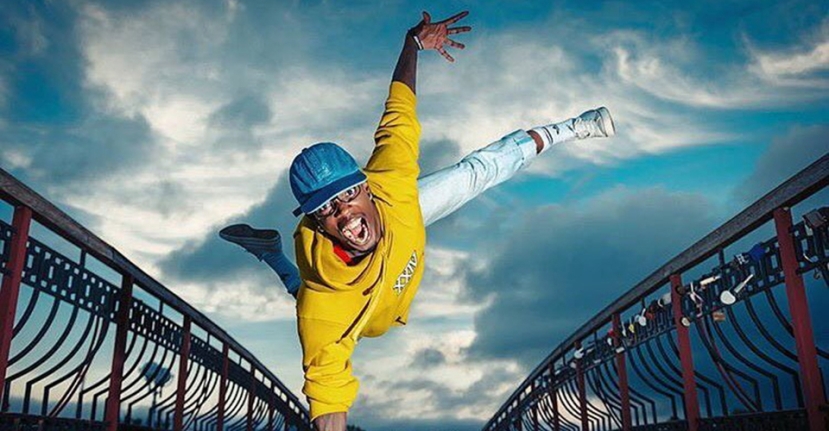 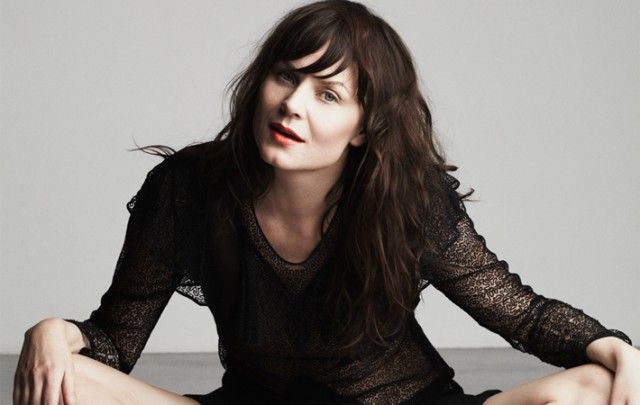 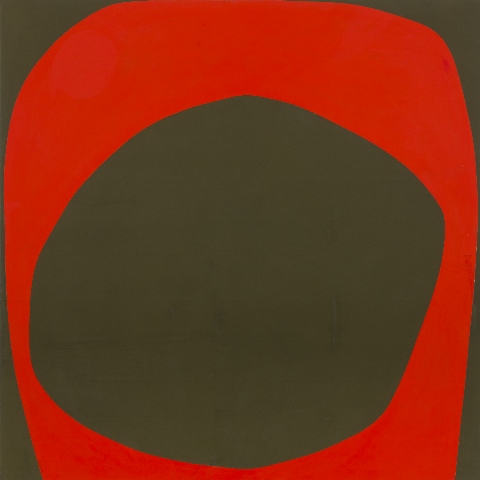 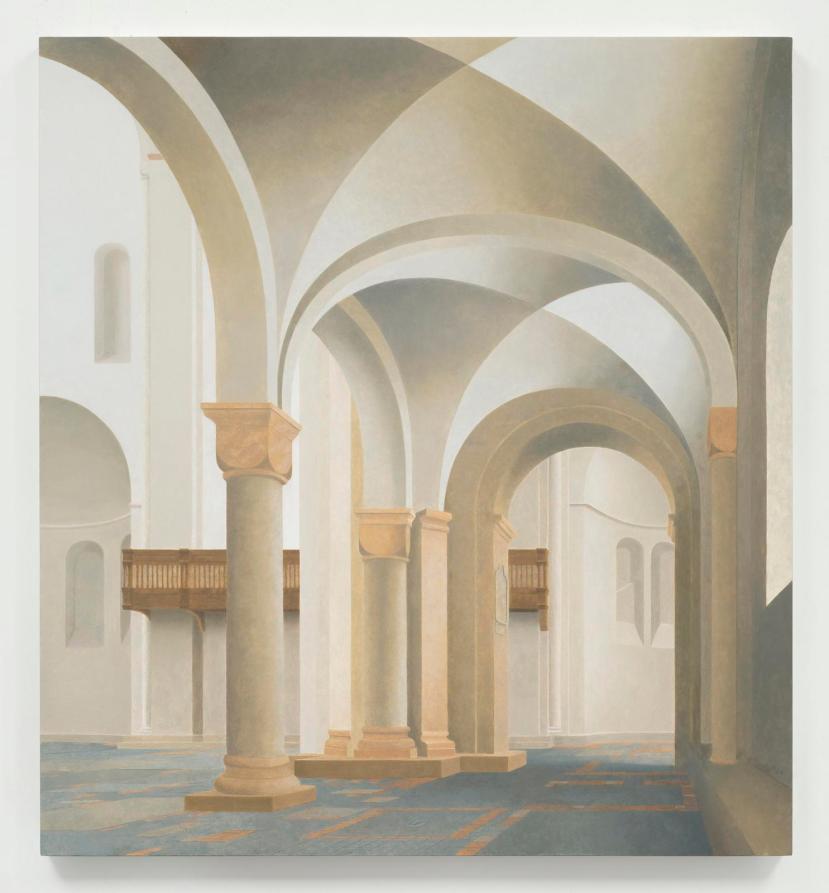