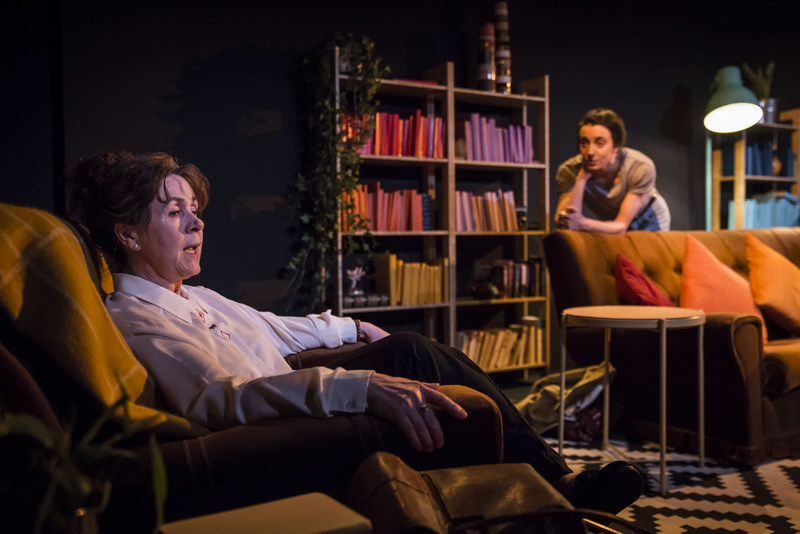 Ruth Steiner is a successful New York short story writer and teacher. She is in the latter part of her career and lives somewhere in that muddle of streets in the West village where West 4th Street meets West 10th Street. She is single, somewhat set in her ways (she refuses to have an answering machine on her telephone) and forthright in her conversation. Lisa Morrison is one of Ruth’s students who is in awe of her and her reputation. She is nervous, lacking in self-confidence and gauche. The play begins with her arriving outside the apartment for a tutorial in relation to her short story “Eating between meals”. And outside she is, as the buzzer to let a visitor in, does not work. There is then a splendid sequence between Ruth and Lisa as Ruth’s method of overcoming the problem is to throw the latch key out of the window but such a strategy requires that the visitor knows what is happening. It is a lovely comic beginning. Apart from one scene the action takes place in Ruth’s apartment in a set suitable for a literary figure living in New York.

The play starts in September 1990 and is in six scenes ending in 1996 so it was a contemporary piece when first performed in that year. During the course of the play Lisa’s confidence grows. Throughout Ruth has been a supporter of Lisa but the pupil has learned too well some of the beliefs in relation to writing which Ruth has propounded. Ruth therefore has to try to comprehend a Lisa who as a professional writer has found her own voice. There lies the dynamic of the play.

Bríd ní Neachtain with tone of voice and small gestures inhabits the world of Ruth. She is confident in her mild eccentricities and is prickly without being over the top. It is a fine performance. Maeve Fitzgerald as Lisa has to negotiate quite a metamorphosis in the course of the play from being a painfully socially awkward student to a young woman with some sense of self-worth, a far from easy acting task. Portraying awkwardness may make for uncomfortable viewing and Fitzgerald was not quite able to engender empathy for Lisa in her lack of social skills at the outset. As the part of Lisa became more confident so did Fitzgerald’s performance. So that by the final scene she is a foil for Ní Neachtain.

Collected Stories is a finely crafted play which received various awards at the time of its creation. The text at times is exceedingly funny and of course a writer as skilled as Margulies is on home turf when he is writing about writers. However the play also reveals the tensions that arise in a friendship particularly when one friend’s career is waxing and the other is on the wane. Margulies gives the actors a script of substance and they rise to it to create an engaging production.

Then This Theatre presents Collected Stories by Donald Margulies 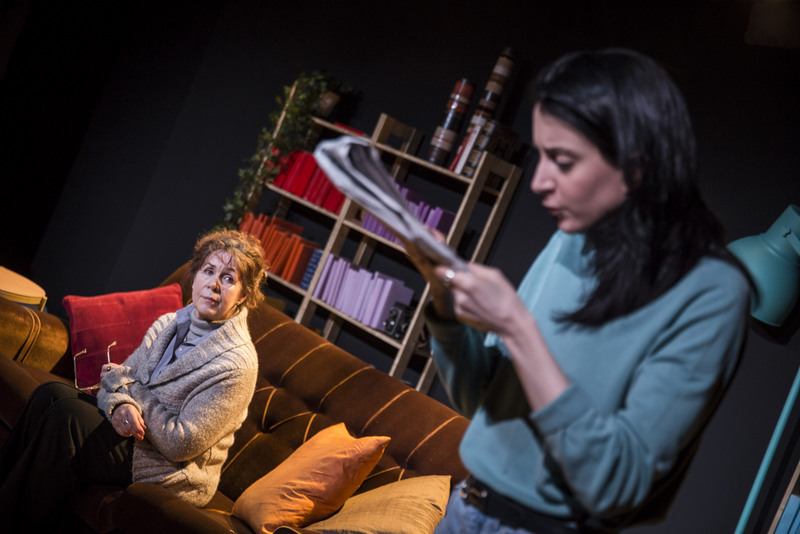