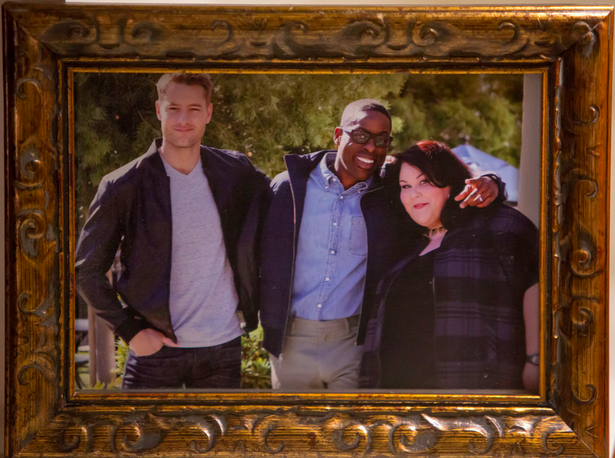 Our top three picks for your telly watching this week.

Drama – This Is Us

This show premiered in the US in September and proved to be the sleeper hit of the season, drawing in big audiences and critical acclaim. It now hits our screens on Channel 4, telling the story of four people who share the same birthday and whose lives are mysteriously intertwined.

The time frame moves between modern day and flashbacks to the past. It stars Milo Ventimiglia, Mandy Moore, Sterling K Brown (most recently on our screens in The People Vs OJ Simpson) and Chrissy Metz. A sentimental drama but with heart warming performances from a talented cast.

Suspenseful film from 1990 with just a hint of the Hitchcocks around it – and funnily enough, the director’s favourite actress Tippi Hedren and her real life daughter Melanie Griffith are in the line up.

Griffith and Matthew Modine star as a yuppie couple who buy their dream house in San Francisco and rent out part of it to a seemingly nice enough bachelor Carter Hayes, played by Michael Keaton. But things are not what they appear to be as Hayes begins a campaign of terror designed to get the couple to leave the house and the spoils to them.

Michael Keaton is the stand out performer and the plot keeps you guessing all the way along.

Documentary – Glen Campbell: I’ll Be Me

Poignant and often funny documentary that follows musician Glen Campbell and his wife as he embarks on a lengthy farewell tour across America. The film reveals Campbell’s struggle with Alzheimer’s disease and features special appearances by artists such as Bruce Springsteen and Paul McCartney.