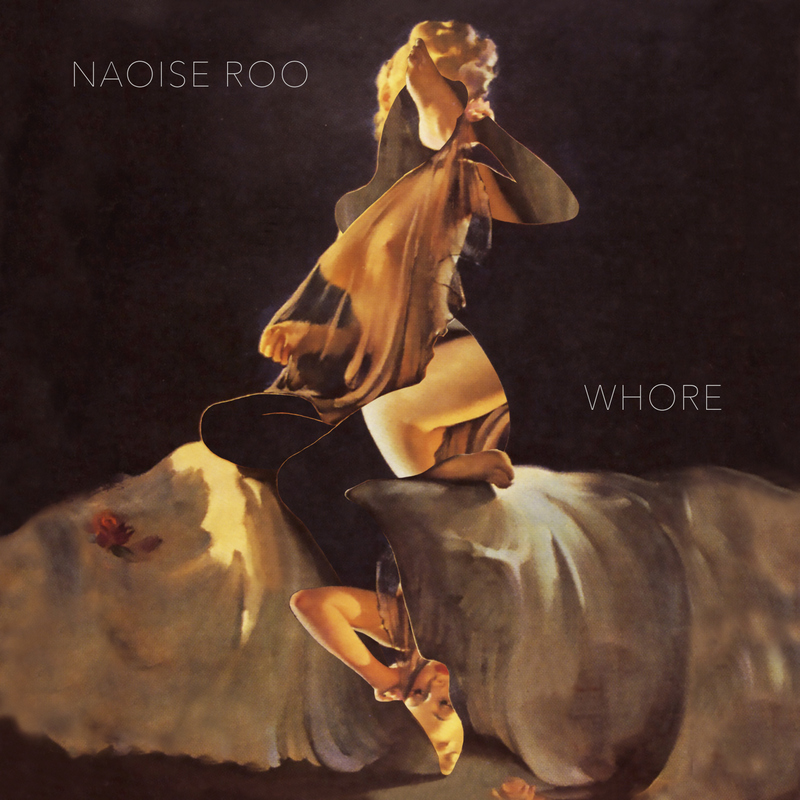 This is the new single from Dublin based singer Naoise Roo, which is taken form her 2015 album ‘Lilith’. Whore is a short burst of nasty, with a video starring Aron Hegarty.

Here is what Naoise had to say about the video and working with Bob Gallagher.

“The song Whore was born out of a sense of longing and frustration. The idea of playing with power and submission. I think Bobs video reflects those feelings but takes a different slant. Religion and sexuality have had centuries of conflict and in Ireland we know this all too well. But at the root of it sexuality and sexual energy are the essence of being human. I’ve often wondered where that energy goes, what that inner conflict looks like”