Scott Walker: The Childhood of a Leader (OST) – Album Review 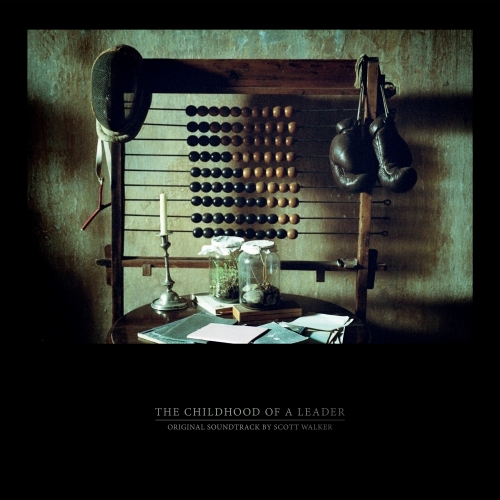 Scott Walker: The Childhood of a Leader (OST) – Album Review

The Childhood of a Leader is a new film directed by Brady Corbet, which chronicles the formative years of a post-World War I leader/ dictator. This is Bardy’s directorial debut but he is better known as an actor. He has previously appeared in films such as Melancholia, Mysterious Skin, Funny Games and Martha Marcy May Marlene. Quite how he managed to get Walker to do this soundtrack is one of the more fascinating things about this! The film stars Robert Pattinson and Liam Cunningham, so it is not without its stars, but it is unusual for a name such as Walker to work with lesser lights. He was possibly sold on the plot, which is based on a short story of the same name by  Jean-Paul Sartre.

The soundtrack is an instrumental piece with many tracks conveying menace and other obvious emotions required for specific scenes in the film. To hear them separated from their surroundings is unusual and leaves you pondering what could inspire these feelings. It will make you want to check out the film, if nothing else! Walker is now aged 73, with a career that spans over 50 years, with his early work in the Walker Brothers to his later more introverted work.

The pieces are hugely evocative and have an interesting choice of instrumentation. Along with the more usual strings sections and booming percussion, there are a flurry of woodwind instruments that take lead roles. The murky depths of Dream Sequence and the snapping mechanics of Printing Press add some new elements, removing us from the orchestral sweep. The Meeting is another highlight with an opening that makes the floor beneath you seem unsteady. This is clearly a man of prodigious talents working through all his tricks and toys.