It’s another slow week in August, with too many people on holiday. Still, you should be able to find a few bits to excite you from the list below.

In Theatre there’s a new play by Dublin Youth Theatre at the Peacock called Rising. There’s also The Dream of Eíthlínn in Smock Alley which looks interesting.

It’s a big week in Cinema with the release of Viva. After about a year of hearing about it, you’ll eventually get to see it! There’s a screening in the IFI next Friday with the writer and director attending. There’s also the film I based my religious beliefs around, with Bill and Ted’s Excellent Adventure in the Lighthouse. Be Excellent to each other!

Gigs of the week are undoubtedly Grandaddy and Godspeed You! Black Emperor. The Ukulele Hooley in Dun Laoghaire is also worth a mention.

It’s also your last week to see Aideen Barry: Brittlefield in the RHA, which is great so go check it out!

Olympia – Once – until 27th August

The Gate – The Constant Wife – until 27th August 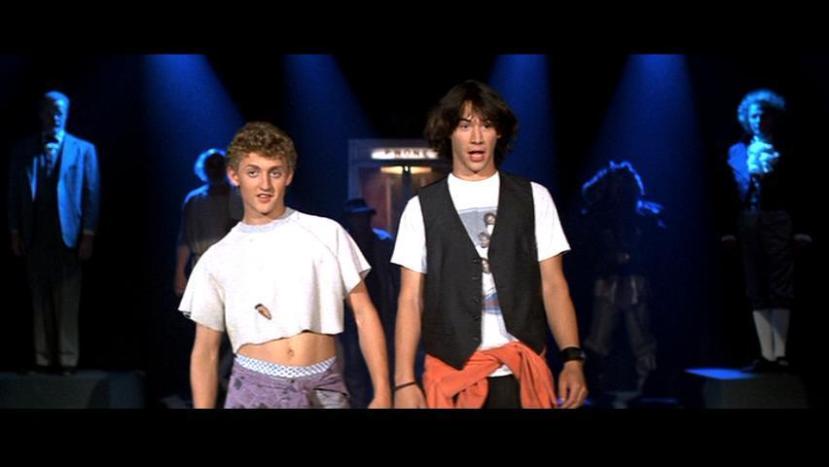 This week is a good week for gigs for two reason, Grandaddy and Godspeed. See if you can find another one among the list below, but you’ll be doing well! Still, two is more than enough… 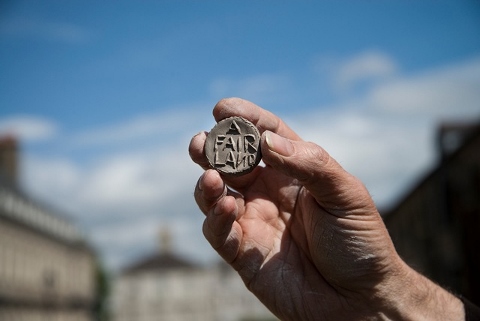 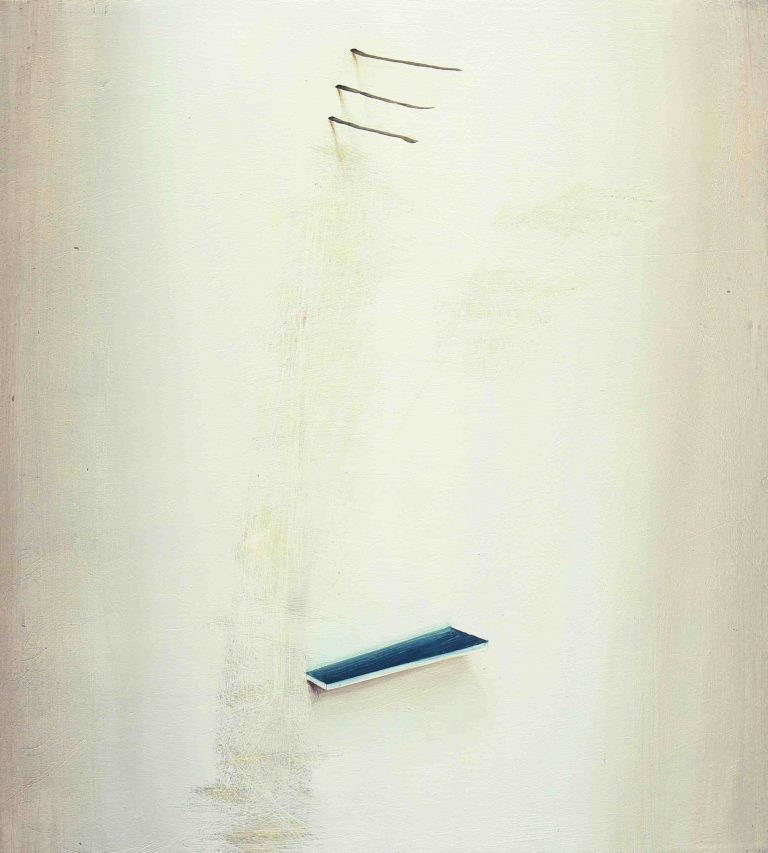