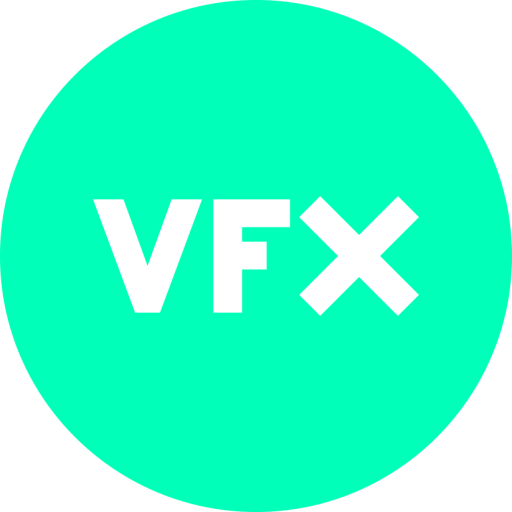 The VFX summit returned to Dublin to a new venue of Google (Gordon House, Barrow street). An interesting venue in itself where the wifi was not patchy! This year the festival was a free event, with the tickets going in seconds to see some of the best and brightest in the VFX world. Mark Ardington of Double Negative talking about Ex Machina and Neil Weatherley of Framestore on the Martian were possibly the highlights of the day, but the world of VR was the one that ended up stealing the limelight. 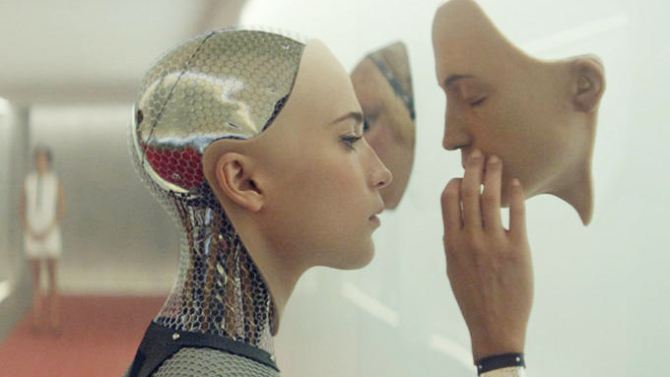 While a relatively low budget film, with the VFX budget somewhere in the region of one million pounds, this was a hugely impressive Indie Sci-Fi film written and directed by Alex Garland. The scope of the work was increased so that the only parts that were kept of the original actor was the face, hands and feet. Mark Ardington talked on how they evolved a rig capable of handling the problems caused by the suit Alicia Vikander wore, with movement of the cuffs, bumps and lumps causing huge problems! The transparent mesh which covered her limbs was another challenge, but the overall effect is quite stunning.

A short talk by the Dublin based company who recently featured in the Apple keynote speech.

Another very impressive talk on possibly the biggest Sci-Fi film of the year to date. The look of the Martian was based on the Kubrick film 2001. Another interesting nugget was on the planet Mars. The real Mars has ice caps, but it was felt that including these would not match what people thought Mars looked like. There was also discussions on making the Hermes space craft, solar panels and much more.

Graham Gallagher started as a 2D artist with a love for comics during his childhood years. This was a talk about how he moved from 2d to 3d and how he still uses 2D sketching to get a feel for characters and the negative space around them. He has worked on Gravity, Guardians of the Galaxy and more. His work on Rocket in Guardians of the Galaxy was hugely impressive and the link between it and his 2D sketching was obvious.

This was a talk from the Irish based company Egg VFX, and their recent work on Ghosthunters – On Icy Trails. The talk focused on the evolution of the small lovable ghost character Hugo. He started as a small character that looked closer to a Martian, and went through many variations before settling on the final version. The lesson learned was to make sure your client decides early on exactly what your monster looks like!

The final talk of the day turned out to be the most interesting, with the future of VR, AR and 360video discussed. While Sol does not consider 360 video as true VR, it does allow something very special to happen, allowing the viewer to be fully immersed in the world of the video. He talked of working with Bjork and also Strictly Come Dancing, where the camera was mounted on top of a piano in the centre of all the dancers. This was actually filmed using 6 go-pro cameras mounted together on a frame with impressive software to link all the individual files together!

While this video is impressive on line, it only truly comes to life when viewed on a head set. The amazing thing about the head sets is how simple they are becoming, with a smart phone mounted several inches away from your eyes, with Google currently making one out of cardboard.

The implications of the readily available headsets and software mean this could become a huge growth area over the next few years. It could easily be used in film, theatre (Punchdrunk are currently working with Sol) and gaming, with thousands of other uses yet to be discovered. Could it be the next big step in the evolution of computing? We’ll have to wait and see.