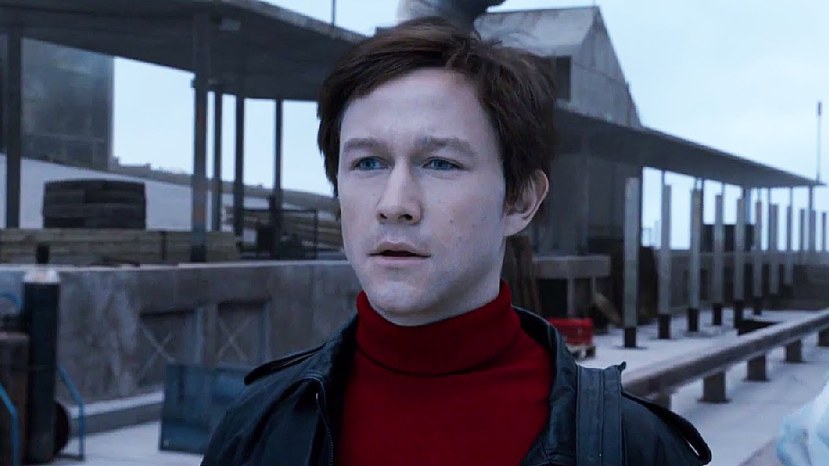 The unkillable gimmick that is the 3D IMAX spectacle is epitomized in The Walk, with a cursory plot neither deep enough to endear us to the characters nor interesting enough to make the audience forget this is nothing other than a strip tease leading to an underwhelming climax.

A dramatization of Phillipe Petit’s tight rope walk across the World Trade Centre, the film caters to nothing other than its final scene. The development of Phillipe is given zero weight, going from novice teenager practising in his back garden to tap-dancing atop Notre Dame in ten minutes. Rather than slowly build an ever escalating series of escapades the film sprints to the climax, only to realise it has 80 minutes to kill. The occasionally amusing moments of Joseph Gordon-Levitts gangly portrayal of the high-wire goofball and whenever Ben Kingsley is allowed near the camera is undercut by a comatose plot and half-baked background characters.

The film thus relies on an unbearable voiceover narration by to drive the story. Shot against a cheap CGI backdrop of New York and riddled with Hamlet-esque soliloquies it begins to dawn on the audience the film is making little effort to expound upon anything other than its climatic scene, rendered into a gimmick and ultimately bogged it down in unnecessary clutter. As a one-scene retelling of seeing Phillipe stand between the two grandest monuments in the worlds grandest city The Walk stands proud – as a movie it loses its balance and tumbles into the abyss.