After the madness of last week, it’s a bit quieter this week. There’s still more than enough to keep the average punter happy though. There’s Patti Smith at IMMA on Monday 1st of June, with the pretty tasty support of Spirtualized and Ariel Pink. The Carlow Arts Festival runs from the 29th until the 7th of June, with the jewel in the crown The Festival of Writing and Ideas taking place this weekend, the 5th to the 7th of June.

This week there’s Groundhog Day and Lost in Translation among others!

There is a sense of recovery after all the festivals around the place the previous week! Still, there’s Patti at Kilmainham, which is pretty amazing in itself! There’s also Roxette if you prefer things in the pop spectrum. Check out the full list below.

The Overtones – The Olympia Theatre 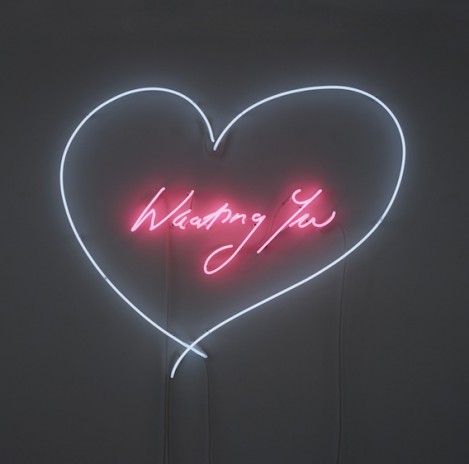