ILFD starts on the 16th of May, which is the International Literature Festival Dublin. There’s a mass of events around the city, with some big names including Peter Carey, Jon Ronson and Anthony Horowitz. Check out the full programme here.

A slow week for gigs but there is a few ones of interest, with the April Verch band and Viet Cong, along with Duke Special and O Emperor among others.

The International Dublin Gay Theatre Festival takes place from May 4th to 17th, with many productions from home and abroad taking place around the City. It is a fascinating time for Gay Theatre with the Equality vote only a few weeks away, so check out the full line up here.

New Plays include Deadly at the Peacock  and My Second Self and Maeves House at the Civic.

The Gate – Romeo and Juliet – until May 16th

Smock Alley – House of Spirit: The Art of Mandala – May 1st – 12th in The Banquet Hall

Sun May10 – March On Film Finalists’s Screenings and Awards Event

Mon 11 May
The Music of Andrew Lloyd Webber – NCH 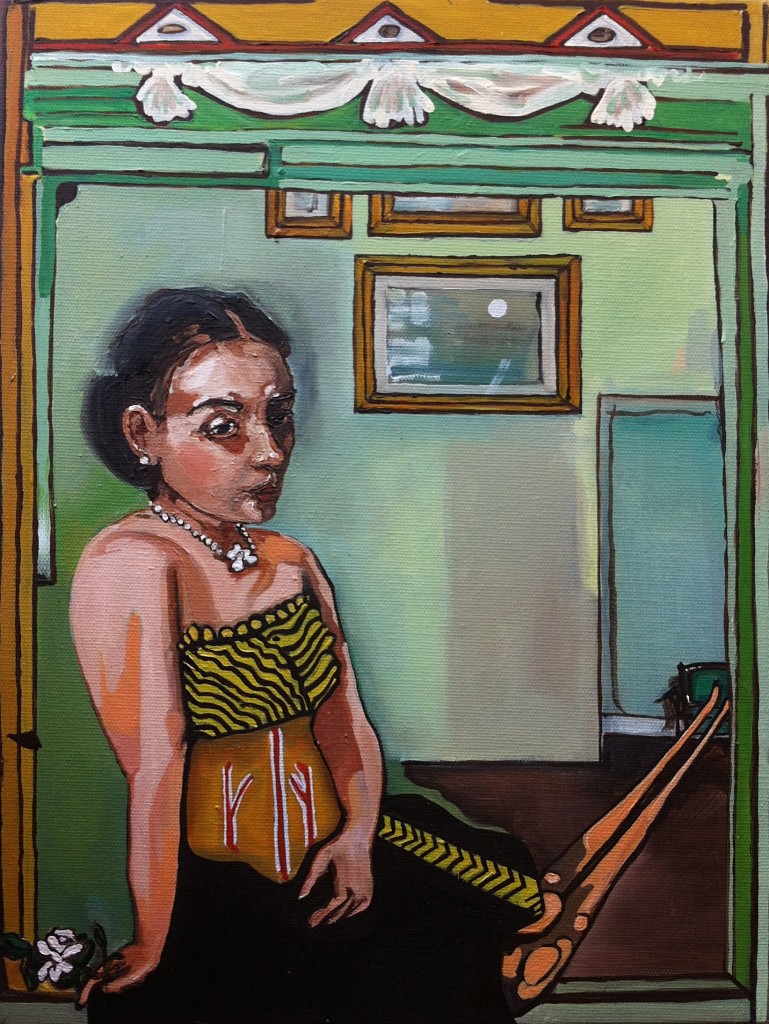 The Doorway Gallery – Lucy Doyle Solo show – From May 7th