St. Patrick’s Day Festival kicks off this week, and runs form the 14th to the 17th of March. There’s lots of cool events on around the city and a lot of them free, so check out the full line up here. There are Mad Myths for children, Street Theatre on Cow’s Lane,  Treasure Hunts and a talk with Colm Meaney on the Snapper.

There’s some new pieces of theatre, with Hollow Ground at Theatre Upstairs, Liam Hallahan buries his dad live on Stage at Smock Alley and Down and Out in Paris and London in Bewleys.

On the gigs scene, there’s the Unthanks, Naoise Roo, 2manydjs and Royal Blood (long since sold out), so go explore!

The Gate – The Caretaker – until 21st March 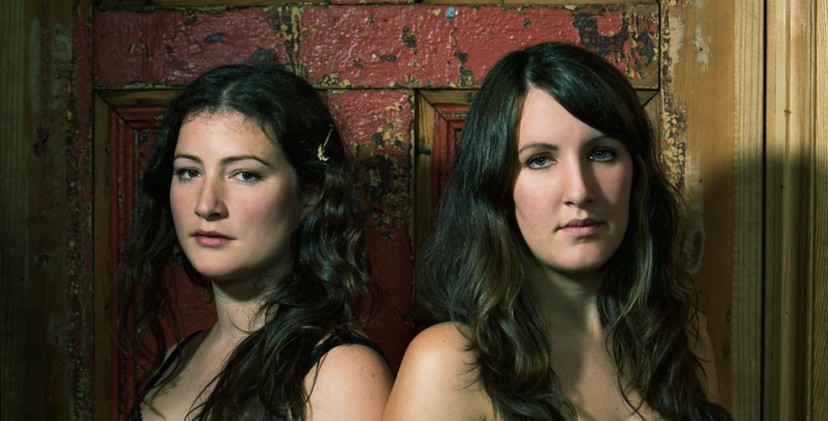 A week that is average at best, but there is the Unthanks hiding in amongst the list on Thursday night and 2manydjs on Friday if you are so inclined. See if you can find a gem in amongst it! 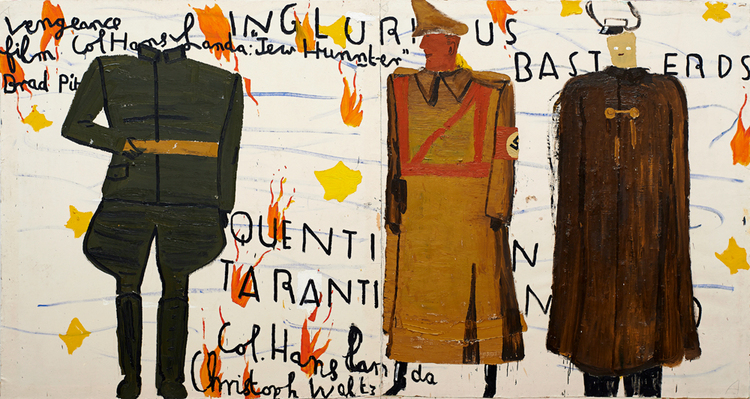 Kevin Kavanagh Gallery  – I See a Darkness –  until 14th March