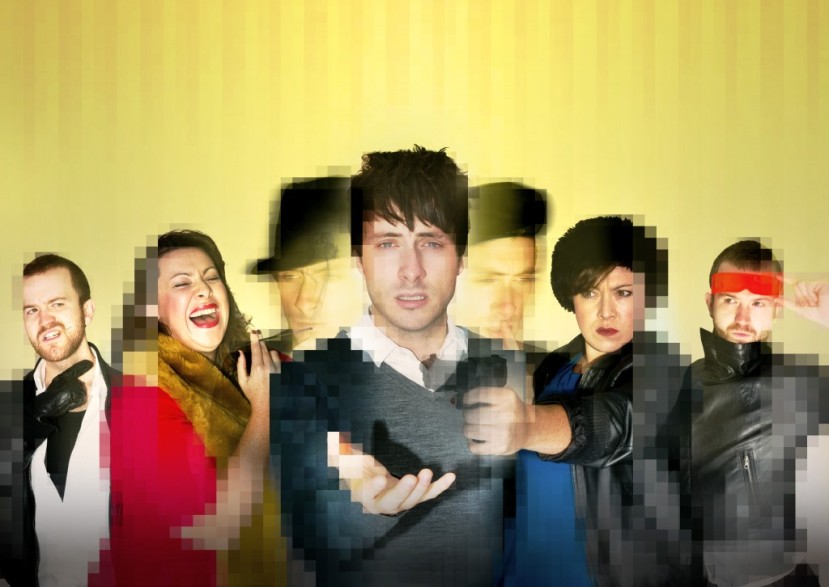 Do you remember point and click computer games? If you are of a certain age you probably will. They were an adventure game before computers were big enough to create worlds to explore. You were often trapped in a room or other confined space, with only a few objects and your wits to try and solve the puzzle and free yourself from your predicament. They were often infuriating and had a number of red herrings thrown in to make your journey even more obscure. Fused is a recreation of those games, the ultimate in 3D graphics as you control the actors through a series of diverse puzzles and beat the clock to save the planet!

There is a degree of explanation required and at the start of the evening a person appears to explain how the world works and what we can and can’t do. The actors largely stay in character and try to do exactly what you ask of them, but they are not mindless automatons, and there is more than the odd laugh.

The actors play the parts well, which are largely stereotypes of mad professors, secret agents and dotty old ladies. The set is nicely ramshackle and looks like it could all come apart at any moment. There are a number of set changes required and a few nice touches with a loading screen intervening!

This is one for old style gamers and those that like puzzles. They have captured the games well, and the mounting frustration you feel for the other gamers as they make the wrong choices again and again.  This play was originally performed as part of the Fringe Festival and it is perfect for that world. It is high concept and a whole lot of fun.