Another week in the big smoke, and lots to see and do, as ever. One of the more unusual events this week is a festival dedicated to all things Manga, with Eirtakon taking place in Croke Park, with screenings, cosplay and games. Does that not count as a foreign game? Who knows.

There’s also a festival quite close to this sites heart (if it had one) with the French Film Festival running at the IFI form Nov 19th to 30th. There’s more than a few gems in the line up, so check it out.

The Stanley Kubrick Season is at the Lighthouse has Eyes Wide Shut this week.  On the Musical end of things, there’s Ought, B Dolan (Speech Development Tour), Chet Faker, Tim Hecker and more. 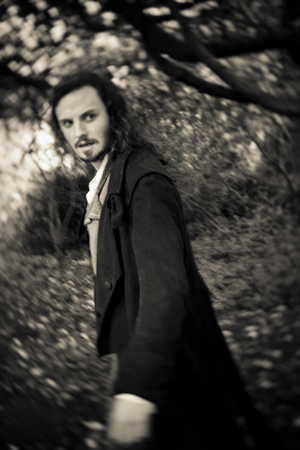 IFI – French Film Festival – This one is always a treat, and you get to see a lot of movies that are not otherwise shown on the big screen! It runs from the 19th of Nov until the 30th, so go explore.

Trailer for Les Combattants below

This week, a band I’ve been looking forward to for many months arrives in town. Ought play the Workman’s Club on Monday, and it is not to be missed! Otherwise, there’s B Dolan and the Speech Development Tour, Chet Faker, Tim Hecker and more.