This week is actually Halloween, but it seems to have been around for a while now! I guess it’s getting longer than just a day. The Bram Stoker Festival continues until Monday with a Macnas – The Summoning and the Stoker Roving Festival in Smithfield.

The Stanley Kubrick Season is at the Lighthouse has the Shining this week.  On the Musical end of things, there’s the Antlers, My Brightest Diamond, Simone Felice and more… 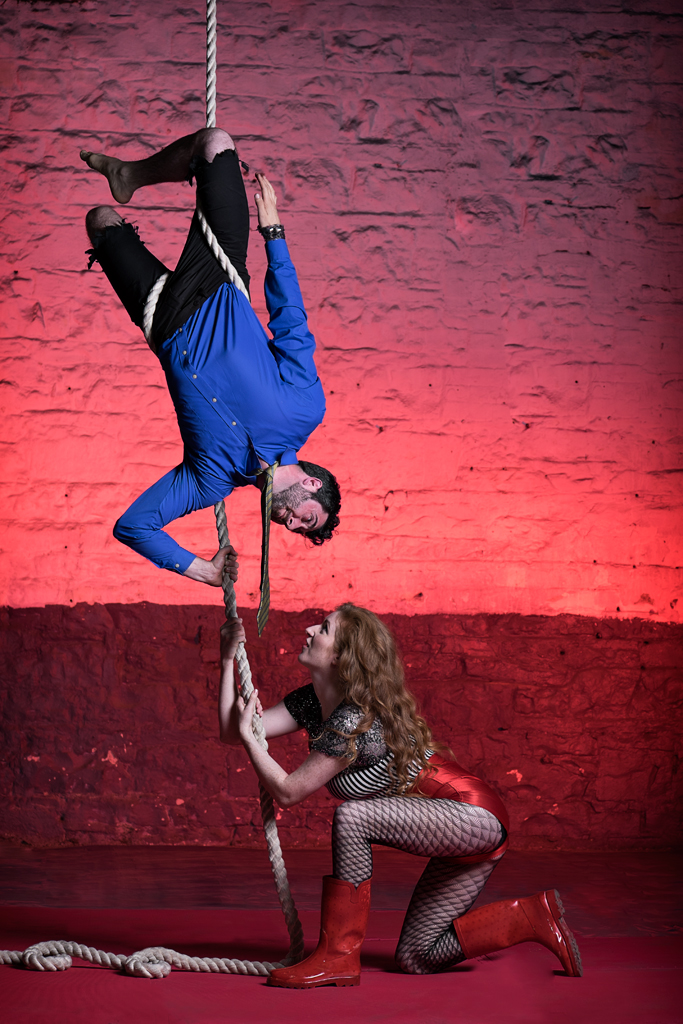 New Theatre has According to his Need– Oct 20th – 1st Nov

Not a classic week for gigs, but there’s Simone Felice and My Brightest Diamond, which you can win tickets for elsewhere on the site! There’s also the Antlers and Future Island.