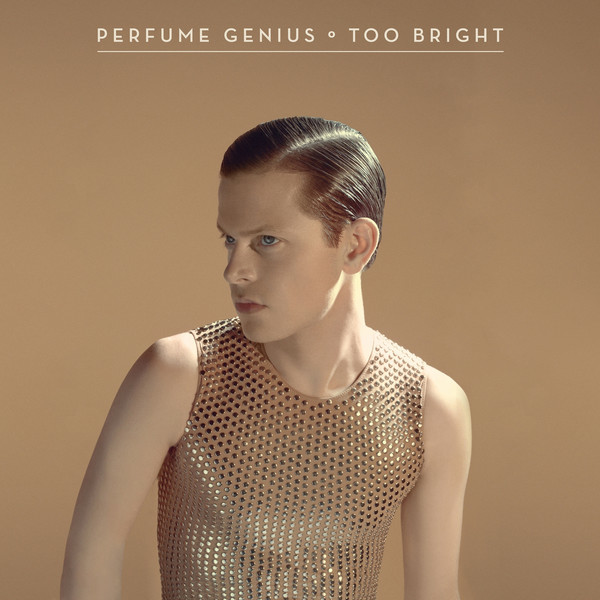 From the opening notes of the new album, you know there has been no radical departure in sound. The first song, I Decline is a simple piano track, showcasing the quality of Mike Hadreas’ voice and that things don’t have to be overly complicated to be beautiful. This is Mike’s third album under the moniker of Perfume Genius, his last album ‘Put Your Back N 2 It’ firmly establishing him as one to watch in the indie scene, if that’s where he is. This new collection of 11 tracks will do little alter that opinion, but it’s also unlikely to be an album that takes him to another level. The first single ‘Queen’ feels like a restrained glam rock song, with a wall of synths captures a majestic feel he was after. The lyrics take risks as you should expect form a man who has never been afraid to expose his inner most thoughts or ideas. “Don’t you know your queen? Cracked, peeling Riddled with disease Don’t you know me” For his fans, I can’t see too many complaints and it will continue his slow burn. Possibly the lack of guitar on the album is one of the more striking things about it, as the piano/ synth is always the first option. His voice is such a fragile instrument that it works perfectly over this soft delicate playing. It’s an album that you can enjoy first for the music and later as you pick out the phrases and lyrics buried within. The musical arrangements are quite diverse from track to track, and the one unifying thing is the space and deliberate quietness on all the album. It’s an album worth exploring.