The Dublin Holi One Colour Festival looks like it could be fun. Tickets are available here. The Big Grill- BBQ & Craft Beer Festival in Herbert Park sounds like it could be very tasty! There’s also a Rock and Roll Conference in Dame Lane from August 15th to 17th.

The Gate – The Price by Arthur Miller, until August 16th. Last week! Our review is here.

New Theatre has [title of show] (not a mistake, that’s actually the name)from August 11th until 23rd

Bewleys Cafe Theatre has Crude Mechanicals until 16th of August.

The term film maudit, the ‘cursed film’, has its origins in a 1949 festival curated by, amongst others, Jean Cocteau, André Bazin, Robert Bresson, René Clément, and Henri Langlois.

Lighthouse Cinema – Summer of Musicals – The last of the musicals is… 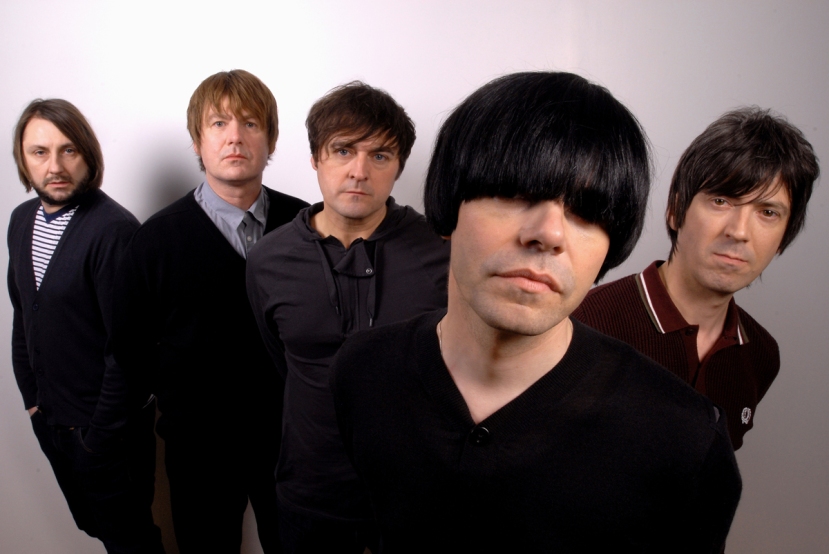 It’s festival season, so not too many bands are playing dates. It’s a slow week in truth. You have the Charlatans and the Jack of Diamonds festival to check out though. Sinead O’Connor is in the NCH on Saturday.

Gallery of Photography – The Photo Album of Ireland

Oliver Sears – Next Exhibition in Sept.