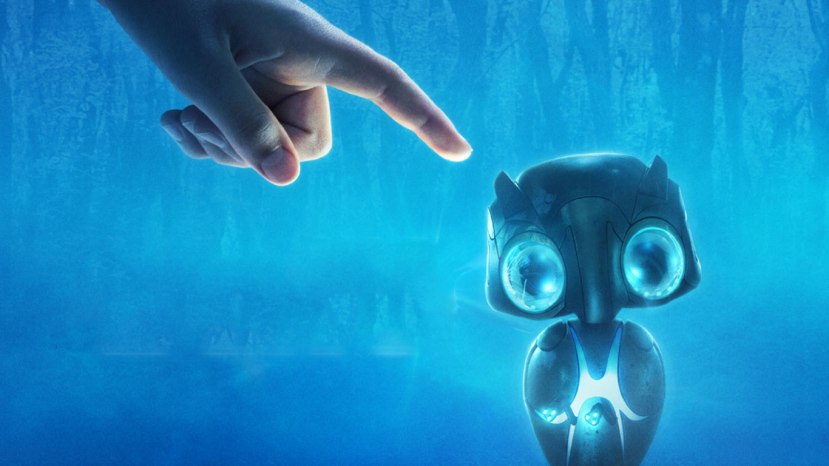 Earth to Echo is the story of three kids spending their last night together in their home town. An interstate is going through the village, and all the inhabitants have to leave their homes. This is a cruel state of affairs for our three heroes, who have never found it easy to make friends. When they start to receive a series of messages on their mobile phones, they decide to go on one last adventure together, to find out what is making the broadcasts. The answer to the question is alien and cute!

Do you think you’ve heard this story before? There’s nothing shockingly new about the script. It draws heavily from many kid’s films from the 1980’s. Movies such as ET, the Explorers and the Goonies come to mind, but it has been updated with references to mobile phones, the internet and google maps among others.  In truth the films target market has probably never heard of any of those films, and the parents will probably enjoy them, so it doesn’t really matter.

The cast are largely children, and there’s a good mix of types, with the typical fat/ computer geek kid, goofey kid, outsider kid (who struggles with the his parents) and even a girl! The characters are not really developed, and it’s more of a caper movie, with the kids constantly looking for another piece of the puzzle while be chased by the authorities.

The real problem with this film is that there’s not enough of Echo himself in it, as he is used very sparing, possibly due to the computer graphics being expensive! It’s an enjoyable tale aimed at preteens that should keep them occupied for a couple of hours, but not a modern classic by any stretch of the imagination.