The Workhorse would just like to confirm that we’re gutted about Garth! The legend that is Mr. Brooks was due to dominate Croke park next Friday, but instead we’ll have to make do with the variety of events around the city.

Laya City Spectacular continues with City Soul Picnic in Merrion Square among others. There’s A Midsummer Night’s Dream in Dublin Castle which is not to be missed. There’s also the Vodafone Comedy Festival from the 24th to the 27th.

Festival of Curiosity run from24th to 27th, with events including Dara O’Brien on Curious Science among others. The Wonderful Collasping Horse take over the Project for a few days with Bears in Space (23rd-25th), Human Child (24th – 25th) and Pondling (24th) returns for one night only. 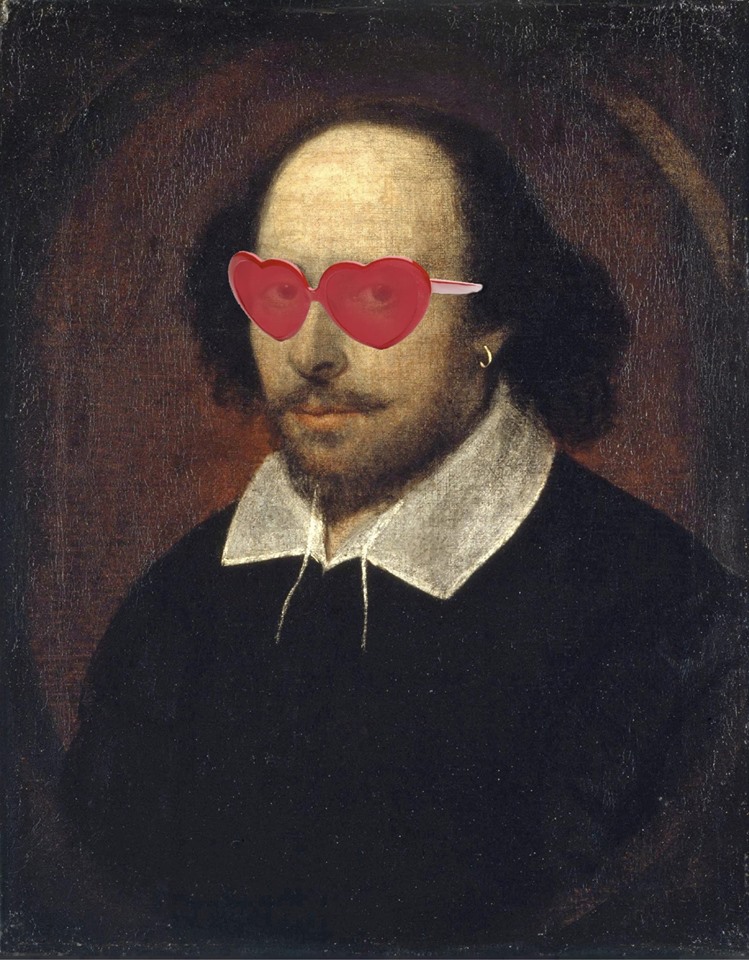 The Abbey – Aristocrats until 2nd August. Our review is here.

The Gate – The Price by Arthur Miller, until August 16th. It’s worth seeing, our review is here.

Viking Theatre has Tuesdays with Morrie from July 22nd to 2nd August.

The New Theatre has Streets and Stories until July 21st to 25th.

The Gaiety Theatre has Riverdance until August 31st.

Theatre Upstairs – A Picture of Us – 15th to the 26th. This is the first production in their new space, so check it out!

Bewleys Cafe Theatre has Crude Mechanicalsfrom 21st to the 16th of August.

“Named after American cartoonist Alison Bechdel, who introduced the idea in her 1985 comic strip Dykes to Watch Out For, the Bechdel Test requires that a film include at least two female characters who talk to each other about something other than a man… ”

NO GARTHHHHH! Ok, we’ll have to live without the man. Not a classic week for gigs, but there’s still a few ones that we’d recommend. Bunny Wailer in the Button Factory on Tuesday and OKO & Alarmist in Whelans should both be fun. Festival wise there’s Dublin City Soul Festival 2014 and KnockanStockan 2014. 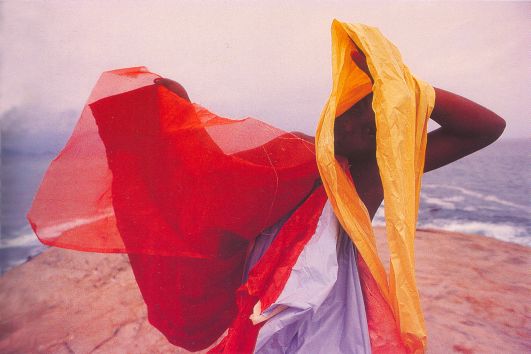 Vestibule – Art on the Square – Merrion Square – until 30th July