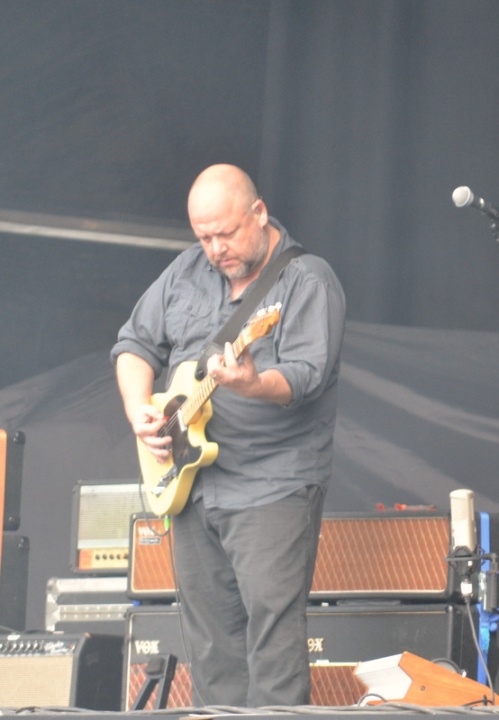 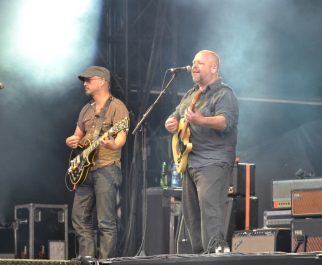 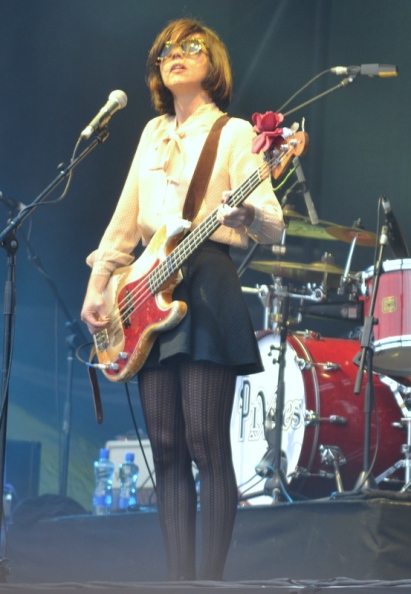 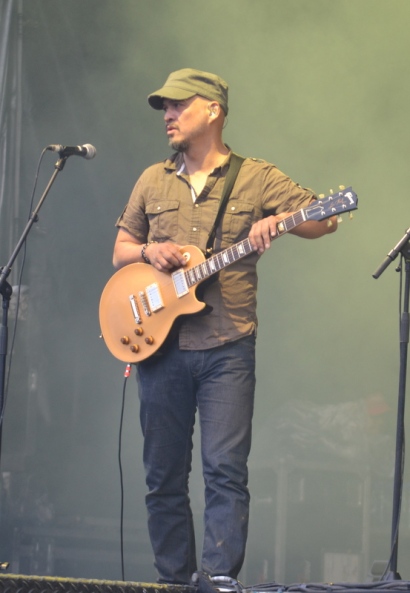 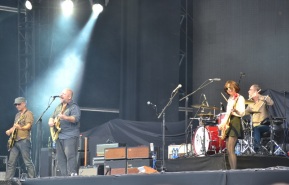 All week long I’d decided I wasn’t going to enjoy the Pixies set. I’d say they weren’t really the Pixies without Kim Deal and that I didn’t like their new music. I had all the reasons ready and waiting, and then they arrived on stage and blew all that nonsense away! They’re still the Pixies, they’re still the band I loved more than any others during my teenage years, and to hear this music played live still gives me goose bumps.

As ever there was no attempt at banter, no chatty interludes, no interludes at all, as the gaps between songs were little longer than they are on the albums themselves. They just pause briefly and go right into the next track. The set was a good mix of their first two albums with occasional dips into Bossanova and Trompe Le Monde. As regards their new album, there were only four tracks, in Indie Cindy, Bagboy, Greens and Blues and Magdalena 318. Was this a subtle admission that they know it’s not as good as their previous work, or possibly they were just catering for the festival audience. Either way, the set list was hard to fault.

The one sour note was when Frank Black came to the mike and said that his guitar had just died on him, and he was taking it as a sign from God to finish the set! They were almost finished anyway, having played 21 tracks at this stage, but it left a sour taste in your mouth to have such an abrupt ending. It was a lovely set of music, and served as a reminder of just how good their music is.

Read our review of Arcade Fire at Marlay Park here.

Looking for tips for what’s on in Dublin? Click here.

Tagged as: Kim Deal, the Pixies