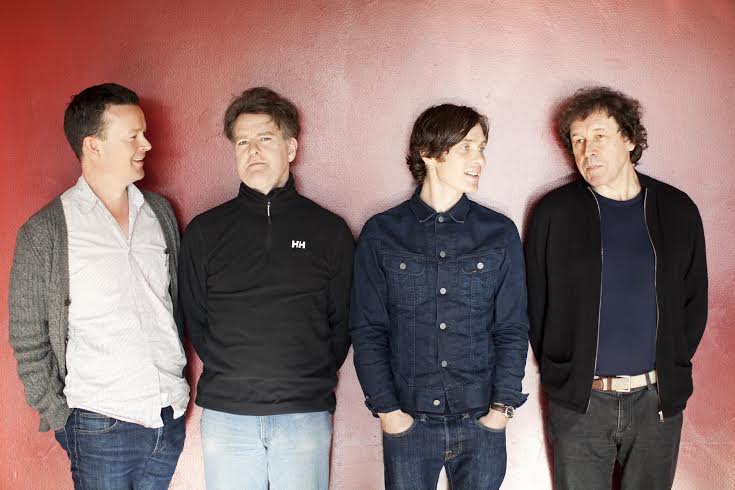 Some exciting news for Landmark Productions and the Galway Arts Festival with the news that Ballyturk, Enda Walsh’s new play is heading to the National Theatre, London for a five week stint in September/ October of this year! It follows Mistermen having a similar stint in the National a couple of years back. Still no sign of it visiting Dublin!

Ballyturk – TO PLAY A FIVE WEEK SEASON AT THE NATIONAL THEATRE, LONDON

Written and directed by Enda Walsh

Landmark Productions and Galway Arts Festival are delighted to announce that Ballyturk by Enda Walsh, which will have its world premiere production at this year’s Festival in July, will transfer to the National Theatre in London next Autumn for its UK premiere. Ballyturk opens at the National’s 900-seat Lyttelton Theatre on September 11th and runs until October 11th 2014.

Speaking from Manchester where he is currently filming the acclaimed BBC drama series Peaky Blinders actor Cillian Murphy commented, ‘I’m thrilled to be working with Enda on his amazing new play Ballyturk and to work with Mikel Murfi and Stephen Rea and the Misterman creative team. I am very honoured to return to the Lyttelton stage in September as part of Nick Hytner’s final season at the National.’

Ten world premieres are among the forthcoming National Theatre productions announced today by Nicholas Hytner, including new plays by Tom Stoppard and David Hare. Three plays by Rona Munro, about the Stewart Kings James I, James II and James III of Scotland respectively, mark the NT’s first co-production with the National Theatre of Scotland directed by Laurie Sansom. Classic revivals include Euripides’ Medea with Helen McCrory in the title role, and Ralph Fiennes in Shaw’s Man and Superman; Bryony Lavery adapts Treasure Island for family audiences. Other leading actors Simon Russell Beale and Blythe Duff are included in the season’s programme.

Gut-wrenchingly funny and achingly sad, and featuring jaw-dropping moments of physical comedy, Ballyturk is an ambitious, profound and tender work from one of Ireland’s leading playwrights.

The production will be directed by Enda Walsh with sets and costumes designed by Jamie Vartan and lighting by Adam Silverman. Sound will be designed by Helen Atkinson, with original music composed by Teho Teardo.

Ballyturk runs at the Black Box Theatre, Galway from July 10th-27th and at the National Theatre. London from 11th September – 11th October.

Book for Ballyturk through www.galwayartsfestival.com   www.tht.ie   and 091 569777 or in person at the Town Hall Theatre, Galway.

BOOK for Ballyturk at the National Theatre, London through www.nationaltheatre.org.uk