It’s almost Paddy’s day, but the big day itself isn’t until next week! We still have a chunk of the festival itself on for you to explore. You can find out full details here.

The Abbey – Sive by John B Keane continues (until 12th April). We thought it was lots of fun. Our review is here.

Conservatory is at the Peacock from March 7th.

The Gate – The Vortex by Noel Coward continues (until March 22nd). Our review is here.

Project Arts Centre – Snow Angels runs until the 15th. Agnes runs from the 15th until the 22nd of March. 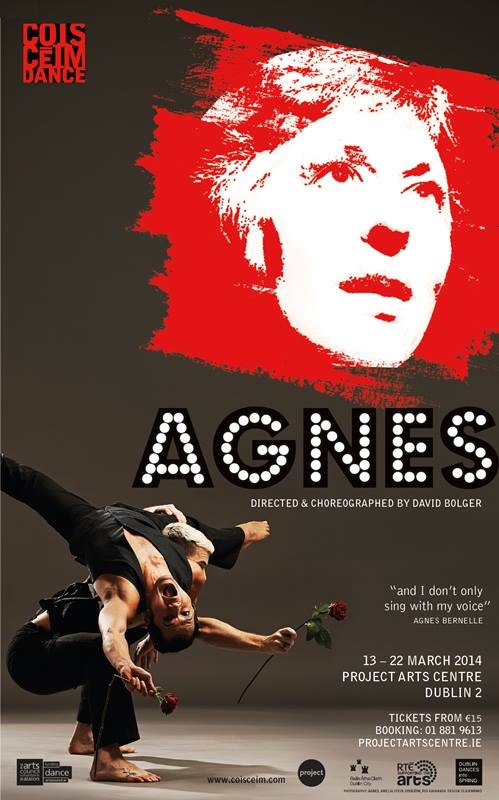 Smock Alley is quiet this week!

Powerscourt Theatre has the Rising from the 11th to the 21st.

Viking Theatre has Jimmy Titanic from March 10th to 15th.

The New Theatre has DIT Drama Society from the 10th to the 15th of March.

The Gaiety Theatre has Stones in his pockets from March 5th until 22nd.

The Civic Theatre has Quietly from March 11th until 13th and Cyrano De Bergerac from March 12th to 15th.

Bewleys Cafe Theatre has Fishes at lunchtime until March 10th to April 5th. A Night of New Writing runs in Evenings – March 10th to 13th. 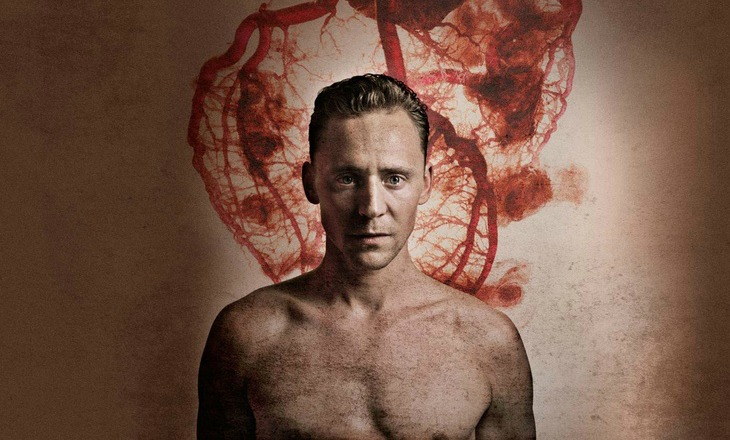 Sex & Drugs & Rock & Roll season is on at the IFI, with part three ‘Rock n Roll’ running this month, with:

PLOT FOR PEACE PREVIEW + GUEST Q&A – AT THE IFI – Jean-Yves Ollivier to a preview screening of this film on March 13th.

This is a pretty slow week to be honest. There’s Metronomy, Haim, Kodaline and Jape at the RHA, but otherwise? Nothing to rock your world to be honest. I guess it’s all a come down after John Grant last week!

John Scofield & Vince Mendoza’s Grammy-Winning 54 Project is on in the NCH on Wednesday, if you’re looking for some jazz sounds. 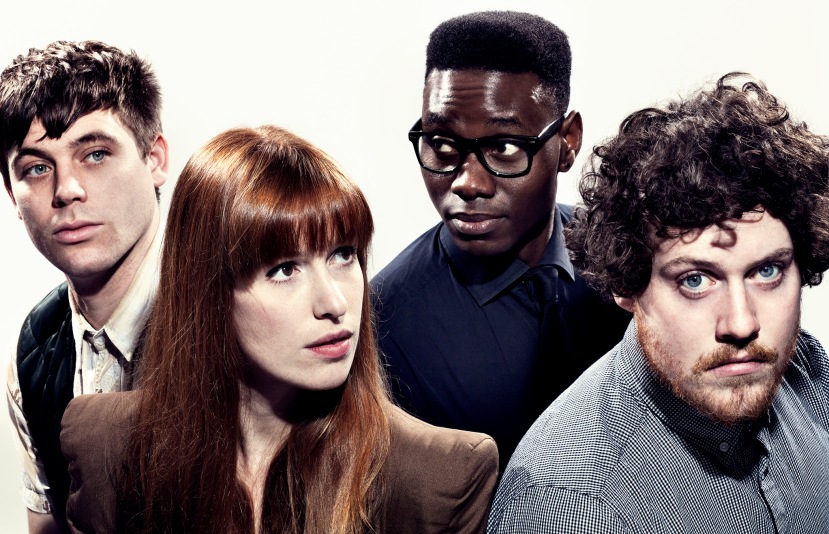 Hot Since 82 – The Button Factory

If you fancy a road trip, there’s no better place than Visual in Carlow, for the rest of the Pat Scott retrospective! So much to see.