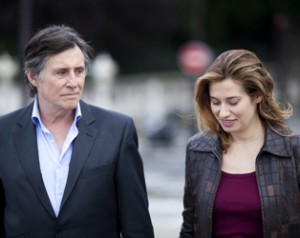 Wow, that year went fast, as we’re entering December already! Hardly seems possible. So, what is new in the streets of Dublin this week. Well, a few of the Christmas shows arrive in theatre land, and there’s also a few gigs worth a mention. One of the best Film Festivals of the year is the French Film Festival at the IFI, which starts this week also. See below… 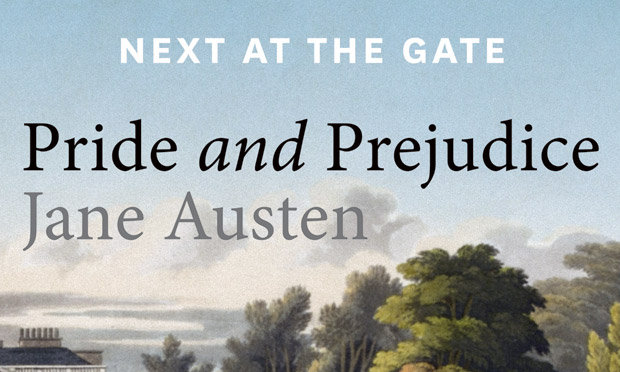 We’ve a few big shows starting, with the Risen People in the Abbey and Pride and Prejudice in the Gate.

The Abbey – Previews of The Risen People begins Nov 28th.

Silent runs at the Peacock Theatre in the Abbey until Dec 7th. Our review from previous run is here.

The Gate – Previews of Pride and Prejudice begin Nov 28th.

Nordic (29th) and Sean Millar (30th) are at the Project Arts Centre.

The Circus Of Perseverance and The Mass Rock are at Smock Alley.

The Tailor and Ansty are at the Viking Theatre in Clontarf, until Dec 7th.

Revenat is at the New Theatre until Nov 30th. Our review is here.

Snow White and the Seven Dwarfs is at the Gaiety Theatre from Dec 1st.

Guaranteed! is at the Civic Theatre

The World will end in Fire is at Theatre Upstars until Nov 30th. Our review is here. 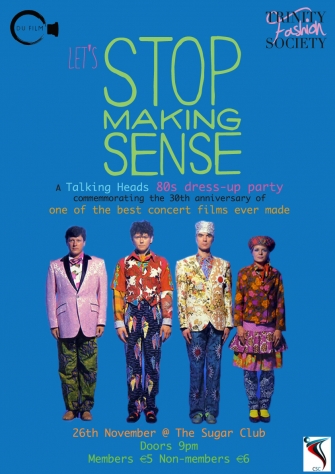 French Film Festival at the IFI.

Stop Making Sense – 80’s dress up party at the Sugar Club on Tuesday the 26th.

Fear and Loathing in Las Vegas at the Lighthouse – Monday the 25th at 6.30 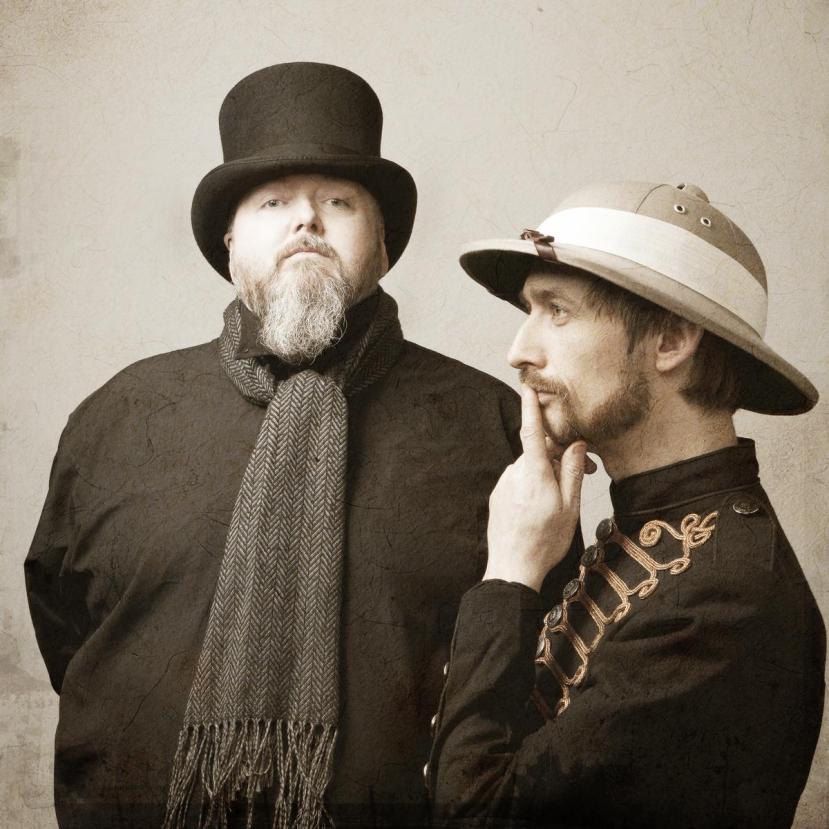 The Duckworth Lewis boys are in town, just in time for the Ashes. There’s also Glen Hansard doing good deeds for charity, Baths, Daughn Gibson and many more.

Thirty Seconds to Mars – The O2

The Naked and Famous – The Olympia Theatre

The Claudia Quintet – The Workmans Club

We Cut Corners – The Workman’s Club 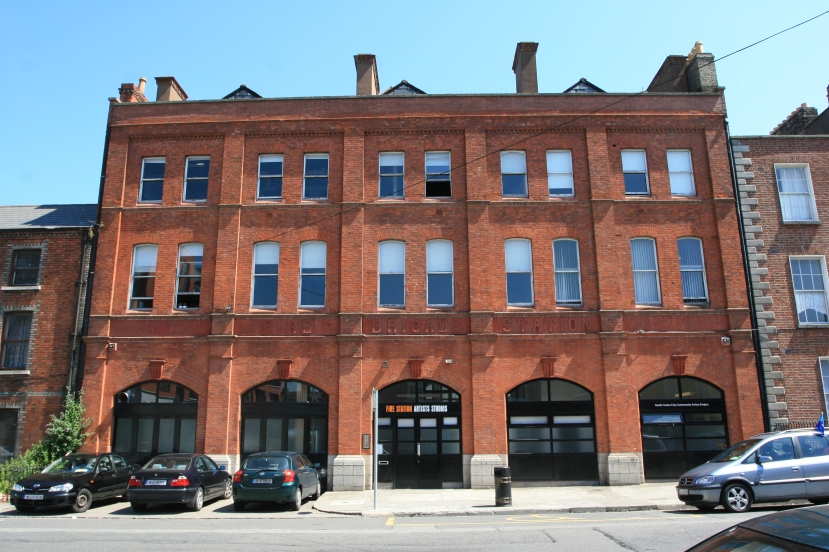 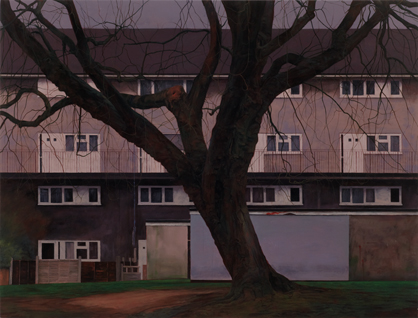 Gallery 1 – George Shaw – Neither My Arse Nor My Elbow

General Exhibition at the Chester Beatty 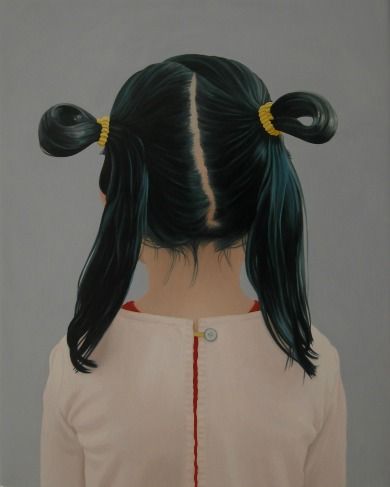 And finally the Private Galleries around Dublin.