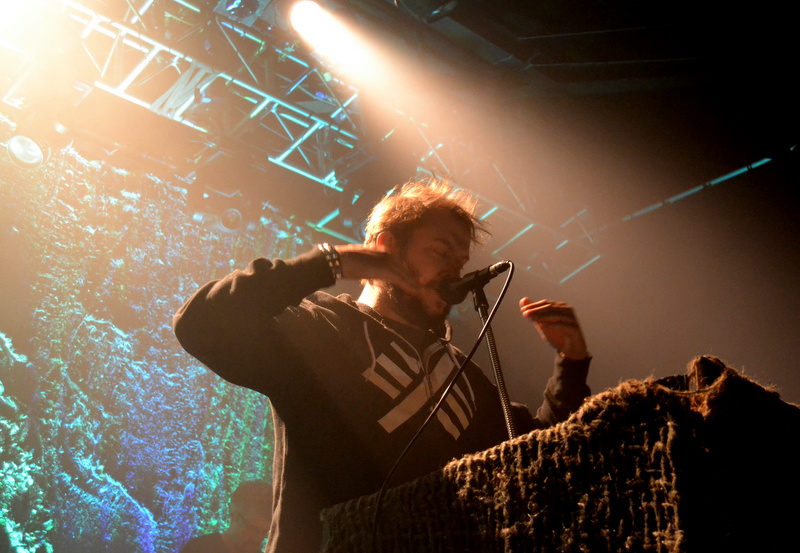 I’ve been as guilty as any of thinking of the Volcano Choir as a Justin Vernon side project, but in truth it’s much more than that. In fact, Justin was only responsible for his singing on the album Repave, “I wrote one guitar riff, but it didn’t make it.” Vernon is quoted as saying. This is the work of a collective, with the guitar of Chris Rosenau coming to the fore and synth/keyboard sounds playing a prominent role. This is a large layered sound, deceptively simple and quite different from what Bon Iver has to offer.

The Volcano Choir took to the stage in Vicar street a little before nine, their early start catching out a few straggler who turned up late. There was no support act on the night, so it was straight into the main event. The band were a 7 piece on the night, with drums, bass and then a variety of keyboards and guitars, with Vernon handling the lead vocals. The back drop on the set was of a crumpled landscape, with ridges and valleys, which worked well with the impressive lighting. The set was taken in large part from the new album Repave, with a smaller number from Unmap and a few new or unreleased tracks being tested on the Dublin audience.

For all the differences to Bon Iver, there is one similarity they can’t get away from, and that is Justin Vernon’s voice. He has an amazing vocal range and dabbles at both ends of the spectrum, but when singing in the higher falsetto range, it really captivates. It is unusual that they use auto tune on a number of tracks, as a voice with that degree of quality does not need to be altered, but I’m sure they have their reasons. The stand out tracks on the night included Comrade and Byegone.

‘He’s a legend, I’m a legned, and we both go tripping through the door’

In truth, I’d go to see anything Justin Vernon was involved with, so having the Volcano Choir in town was a delight. There is talk that Bon Iver may not record again, and while I think that is unlikely, in the Volcano Choir, we have an able replacement. 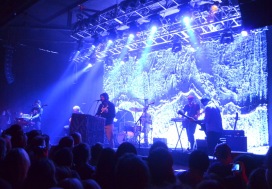 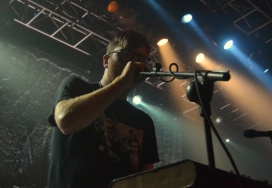 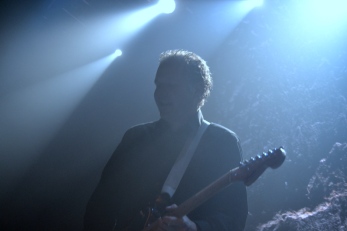 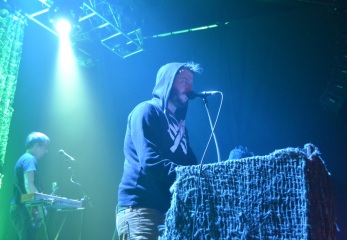 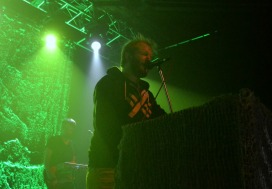 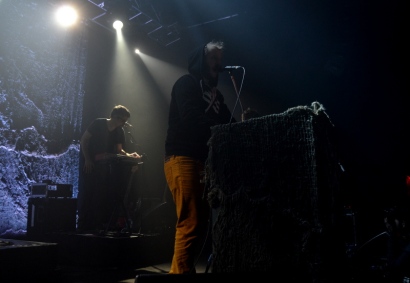 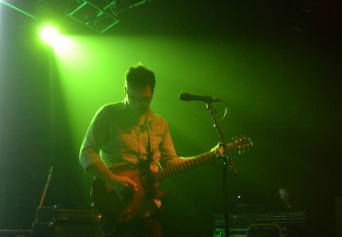 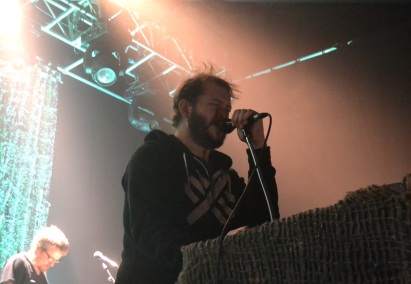