This is a big week around the streets of Dublin, as it’s the May bank holiday weekend, with a variety of festivals and other junk to see and do. Meteor Dublin Camden Crawl is the main highlight, but there’s the Bray Jazz festival for things a little smoother! I know Bray is Wicklow, but it’s on the Dart line, so I’m claiming it! 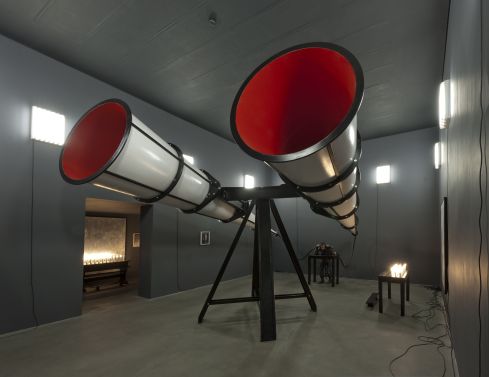 “I knOw yoU is a dynamic exhibition by a new generation of young European artists” or so says the blurb on the new exhibition in IMMA @ NCH (Earlsfort Terrace). It features the work of over 50 artists, so should be something for everyone! Quite looking forward to this one, Tino Sehgal also continues in the same venue.

Tino Sehgal: This Situation–  IMMA Earlsfort Terrace – until 19 May 2013

The sketchbooks of Jack B Yeats are at the National Gallery until May.

The RHA – Dublin – between exhibitions

Aleana Egan’s ‘The Sensitive Plant’ is at the Kerlin from the 19th April until 1st June.

Patrick O’Reilly  starts at the Oliver Sears until June 6th.

The Kevin Kavanagh Gallery  has Stehen Loughman’s quite beautiful ‘Interiors’ exhibition (image above).

Sarah Longley is at the Peppercanister Gallery from the 19th of April until May 4th.

Material Fact (Group show including Silvia Bächli, Gerard Byrne, Paul Doran, Dennis McNulty until May 25th) is at the Green on Red Gallery.

Professor Higgs of Higgs Boson fame is in town for ‘A Conversation with Professor Peter Higgs and Colleagues‘ On Thursday 2 May in the RAI.

David Spiegelhalter is the Winton Professor for the Public Understanding of Risk at Cambridge and will be talking on the topic on May 3rd in the Science Gallery.

An Evening with Ian Nagoski – The Widow’s Joy; Pride, Genius, Grief & Lies from international 78rpm recordings – In the Odessa club tonight, with tickets at €8. “An intriguing evening of recordings and reflections with the celebrated US producer, writer and music historian Ian Nagoski on Monday 29th April.”

Artist’s response – Mark Joyce – A talk about the current Analysing exhibition in IMMA by the lecturer and artist Mark Joyce.  The Rest of IMMA’s events calender is here.

Dublin: One City, One book – It’s almost at an end, but there’s a few events happening that are worth a mention.

The Roughly Speaking Series with a talk on RTE with Anne Enright on the 1st of May and on Generation Emigration on the 4h at the Project Arts Centre.

It’s more or less the same as last week, theatre wise, but there’s some good things out there. Druid Murphy starts in the Gaiety also, if you missed it first time around.

Mrs. Warren’s profession continues at the Gate (our review is here).

Drum Belly continues at the Abbey Theatre (until May 11th – recommended! our review is here). €10 tickets Monday to Wednesday, and it’s really good! Go check it out…

Richard II is at the Peacock Theatre, our review is here.

Bankers is  at the New Theatre until May 11th.

Digging for Fire is at the Project Arts Centre until May 4th (our review is here), Broadening is in the Cube until May 11th. .

Druid Murphy is at the Gaiety Theatre (30th April – May 11th)

Factory Girls is at the Pavillion 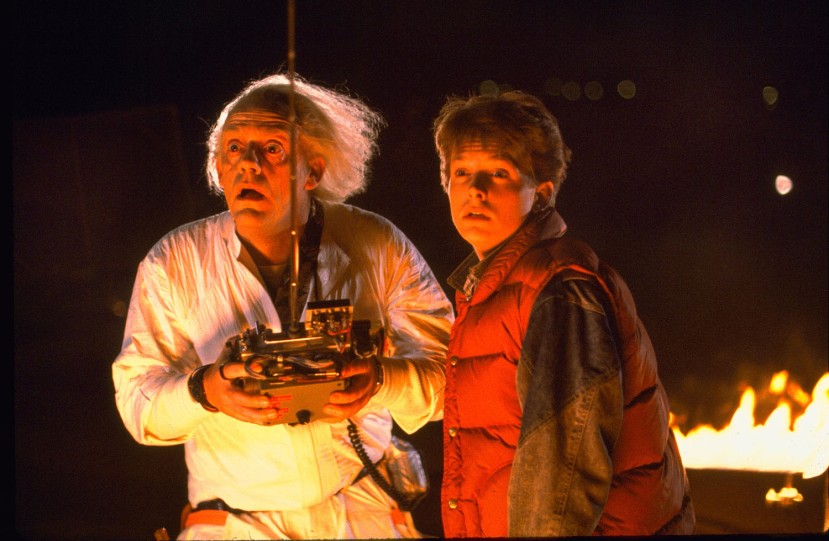 The Lighthouse has a Baz Luhrmann season starting soon. Check it out! Strictly Ballroom is this Wednesday.

Three new seasons are in full swing at the IFI with Spotlight on Irish Movies, Essential Cinema and a Pedro Almodovar season, details of all are here.  The new season they have announced is a Neil Jordan retrospective, with a public interview on May 25th @ 14.00

There’s also open air cinema in Fitzwilliam Square from ‘happenings‘, full details are here!  You only get 36 hours notice, and it’s a fiver in. Hope the weather holds up for that one! Last Friday is was ‘Some like it Hot’ and they got good weather for it! Hopefully they’re as lucky next time out.

There’s also a season of movies in Meeting House Square, with details here.  Back to the Future is on this week, on May 2nd at 19.45. 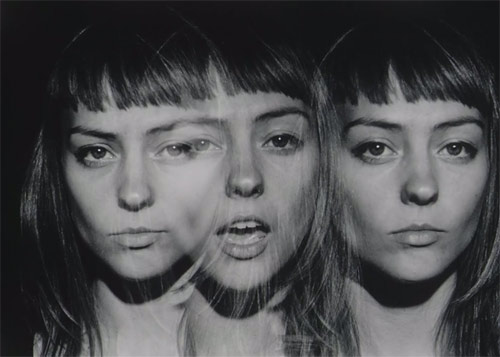 The biggest show in town is definitely the Meteor Camden Crawl Dublin, but there’s some great shows otherwise too, with John Grant, Alt J and Angel Olsen in town also. It’s a busy one…

Echotape and The Plea – Whelans

The Doors Alive – The Academy

We Are The In Crowd and Never Shout Never – The Academy

Adam Ant and the Good ,The Mad and the Lovely – Vicar Street