‘The World is a Vampire’ said the great sage Billy Corgan, and this week, I couldn’t agree more! Ok, I don’t know what it means either, but I just wanted to say it.

It’s all change this week, with a flood of new junk in the worlds of Theatre and Art. So, let’s get ready to rumble….

Dublin: One City, One book – focuses on Strumpet City by James Plunkett this month with events (readings, lectures etc) around the city! There’s a few events in the NLI that are worth a mention also.

The new boys in the class include British-German artist Tino Sehgal in IMMA Earlsfort and Ben Rivers in the Douglas Hyde, both should be worth checking out. There’s another new exhibition opening in IMMA Earlsfort next week also.

Sleepwalkers is at the Hugh Lane – (until May 12th)

The sketchbooks of Jack B Yeats are at the National Gallery until May.

Skin, an artistic Atlas is at the RHA (until April 28th)

The wonderful Mark Francis ‘Calibrate’ is at the Kerlin until the 13th April (wow, last week!).

Donald Tesky  is at the Oliver Sears until 18th April.

Simon English is at the Cross Gallery (another last week! until April 13th).

Operation Turquoise: Paul McKinley is at the Kevin Kavanagh Gallery (until April 20th)

Sarah Longley is at the Peppercanister Gallery from the 19th of April (next week!). 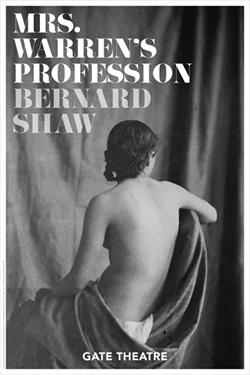 Lots and lots of new kids here also, and a few things that will be around for a while, such as Mrs. Warren and

Drum Belly at the Abbey Theatre (From April 9th).

Have I no Mouth by the wonderful Borken Tellers is at Smock Alley. (April 11th-13th)

The Woolgatherer (by William Mastrosimone) is  at the New Theatre until April 13th.

Body Deuts and Fast Portraits are at the Project Arts Centre (12 & 13th April) as they gear up for the IETM.

Billy Connolly is at the Gaiety Theatre April 9-13th

Douglas Kennedy, Footloose and The Nualas  are at the Pavillion. 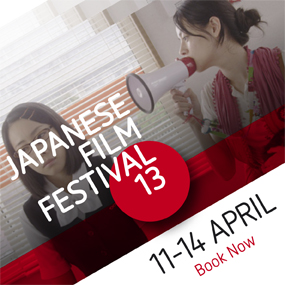 The Lighthouse has a Japanese Film Festival from the 11th to the 13th of April, with plenty of Manga and other delights. and should be checked out! Beserk – The Golden age is just one. See below.

Three new seasons are in full swing at the IFI with Harmony Korine – Breaking out and Spotlight on Irish Movies and a Pedro Almodovar season, details of all are here.

Say Anything  is on at the Workman’s Club on April 9th, and is free!

Lets just say it’s a bit of a slow week and leave it at that! Konomo No 1 and Rachel Zeffira are worth a mention though.

Barretstown Inspirations include The Coronas, Lisa Hannigan, The Strypes, The Walls, The Frank & Wlaters – Olympia

Let The Music Do The Talking – Project Arts Centre