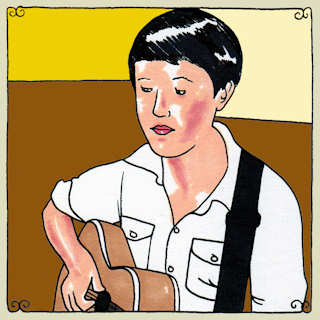 Have to say i was a little annoyed when the Villagers didn’t win the Choice music prize. His new album is the best reviewed Irish album in years, and has done the most difficult thing possible, for an indie album to break onto main stream radio (In Ireland at least).

Two Door cinema club are a good band, and I would have thought that they’d be next on the list, but have to say I thought the winner was the Villagers by a country mile!

The Villagers have now recorded a daytrotter session, which is well worth checking out!