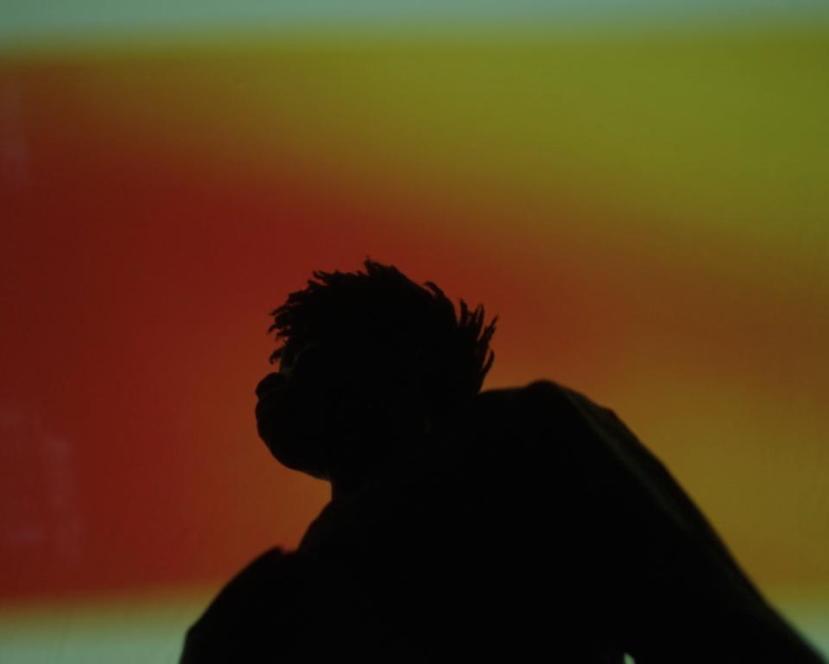 Mufutau Yusuf lived in Lagos, Nigeria until he was nine years old. That is a city of approximately fifteen million people. He then moved with his family to County Meath in Ireland in the vicinity of Trim. The physical landscape was different, the language spoken was different, the skin colour of his new neighbours was different and the climate was different. He rightly describes it in his interview with No More Workhorse as jarring.

Ówe means proverb in Yoruba. Forty-five million people speak Yoruba in Nigeria. That figure is several multiples larger than the entire population of Ireland. Mufutau has sought through dance to express his own cultural heritage. He discovered dance as a hobby initially in a dance school in Trim with Pauline Dwyer which led to working with John Scott in Irish Modern Dance Theatre and then four years in SEAD, a dance school in Salzburg. For a young man, he has experienced a multitude.

Mufutau says in our recent interview that Ówe is a meditation on his roots, his relation to his ancestors, his cultural identity and his consciousness. It is also a celebration of his own sense of balance, both physical and mental, his suppleness, power and attention to detail. The attention to detail is proclaimed when you arrive in the auditorium as the set consists of a large rectangular floor covering with a canopy at approximately 45 degrees, hanging above it on which images are projected. On one side of the stage there is a large drape which has a ritual formality to it and on the other side is a tall figure, statuesque, which is made of coils of a translucent material which appears to be discarded film. Mufutau is also on the stage but he is on his hands and knees with a cloth scrutinising the floor covering but detecting small pieces of dust or other alien material which he assiduously removes.

At the start of the piece, the lights dim and Mufutau disappears but slowly emerges from the darkness.  Flickering images are projected onto the screen above the stage, with the sound of someone speaking in public, probably a politician, but his flow of words is continuously broken. Gradually Mufutau enables his entire body to be in intimate contact with the flooring he has so meticulously cleaned. At times he sits reverentially in front of the drape and he has a substantial sequence with the tall figure which he manoeuvres about the stage. It is all dominated by the magnificence of Mutufau’s movement.

This production is less a formal dance piece and more a meditation on his life to date, showing fleeting images of his past and present. He creates a mesmeric atmosphere and the audience loses itself in concentration. Mufutau has agility and suppleness that are hard to credit. He has combined these talents with his training to enable him to control his body to carry out movements of unique complexity and daring.