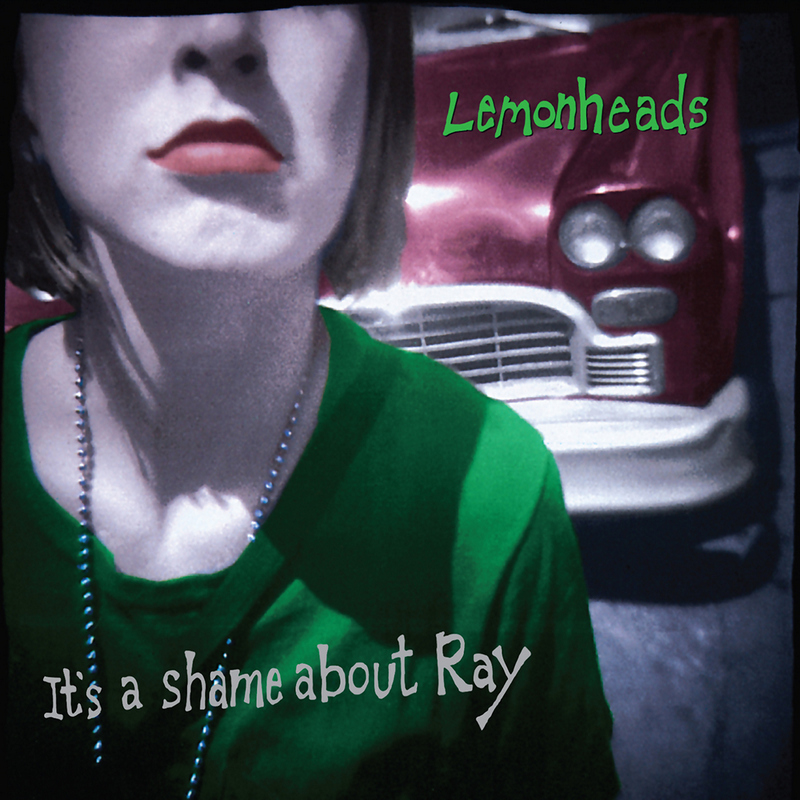 Opium, the sister venue of Whelans was packed to the rafters for the first visit in a few years to Ireland of Evan Dando and the Lemonheads, to celebrate the 30th anniversary of their classic It’s A Shame About Ray album.  Support came from three-piece American band Bass Drum of Death who kicked up a mighty racket, channelling Sonic Youth and the Stooges on an intense support set.  They played at a volume designed to hit you in the gut.

Although billed as an It’s A Shame About Ray gig, Evan Dando opened with a meandering four or five song set on acoustic guitar, including Outdoor Type, Being Around and Into Your Arms which he junked halfway through.  After this, Dando plugged in an electric guitar and was joined by a bass player and drummer to power through the entire 29-minute It’s A Shame About Ray album in sequence.  Early on, Confetti threatened to collapse on itself as Dando appeared to have guitar issues.  The band recovered well to do muscular, rough versions of the title track, Rudderless and The Turnpike Down.

After an acoustic Hair, Dando was joined by John Perry from The Only Ones for a couple of covers, GG Allin’s Layin’ Up With Linda and Gram Parsons’ I Just Can’t Take It Anymore.  After the highs of the It’s A Shame About Ray album, where they had the audience enthralled, they started to lose the crowd as Dando persevered on solo acoustic, playing Townes Van Zandt’s I’ll Be Here In The Morning, Hard Drive, and Ride With Me which was well received.

For the encore the band sprung into life, belting out Hospital, Break Me and a messy Style, before finishing with a flourish on Down About It and The Great Big No.  There’s a little sadness with Evan Dando as his 90s heyday is very much in the rearview mirror.  While still able to do the songs justice, some new material would be very welcome but let’s not hold our breath.