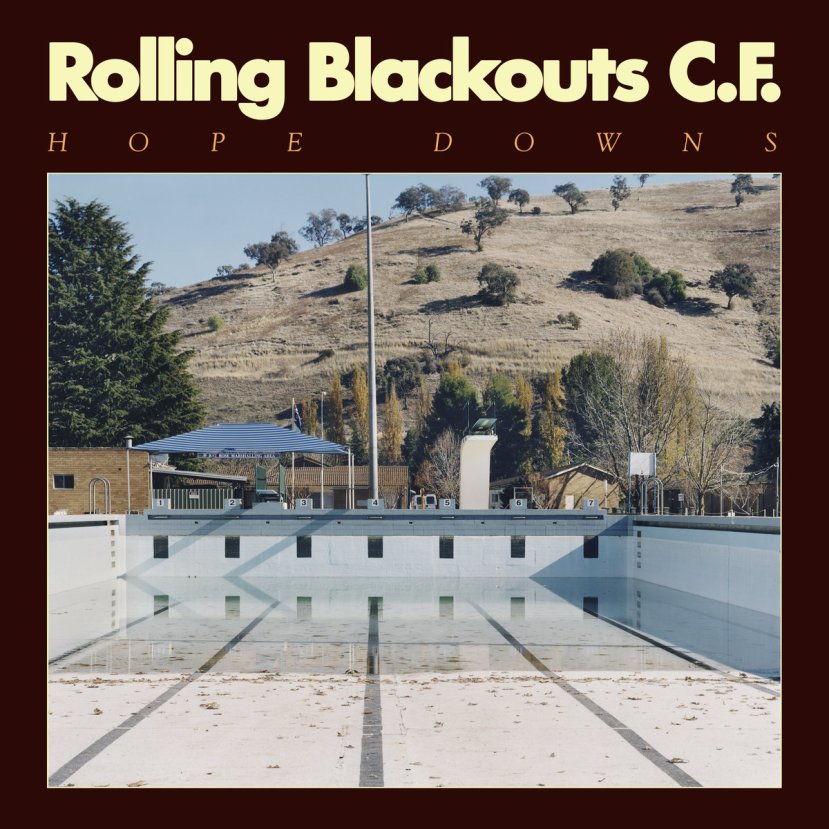 With gigs back with a vengeance, even the eager Irish live music fans are struggling to support the number of gigs taking place in Dublin this summer. However, those who sat out the return of Rolling Blackouts Coastal Fever to Ireland certainly missed out. First up was the irrepressibly upbeat Stella Donnelly, who started out with chilled out renditions of U Owe Me and Mosquito. She was joined by her band after a few numbers and they showed they could pull off a laid back groove with Old Man. They picked up the pace with a pumped version of Lungs, along with a cheesy cover of John Paul Young’s Love Is In The Air. She even managed a handstand in the uplifting Die! Donnelly and co’s set was infectious, and it was hard not to be swept along by it.

Rolling Blackouts Coastal Fever are one of the tightest live bands around and they ripped into their set from outset, playing high energy versions of Air Conditioned Man and She’s There. Their songs really are built for playing live, with a good many of them featuring long guitar outros, allowing guitarists Joe White, Tom Russo and Fran Keaney to really shine. God bless long guitar leads, which allowed the three of them to swagger back and forth across the stage. Read My Mind featured guitars so jangly it was hard not to think of Johnny Marr’s work with The Smiths, The gaps in the crowd allowed the audience to dance like crazy for songs like Talking Straight and Mainland, with the band providing a perfect party soundtrack.

Stella Donnelly returned to join the band on backing vocals for Caught Low (which featured White playing lead guitar with a beer bottle), and keyboards on Bounce Off The Bottom. Not a night for navel-gazing, the choice was dance your heart out to a band having the time of their lives on stage, or stand back and admire the technical brilliance of three guitarists, held together with a tight as be damned rhythm section. After rounding off the set with Fountain of Good Fortune, they returned to play what is probably their finest moment with a rocking version of French Press, with a guitar outro that lit up the audience, sending everyone home with a smile on their face.