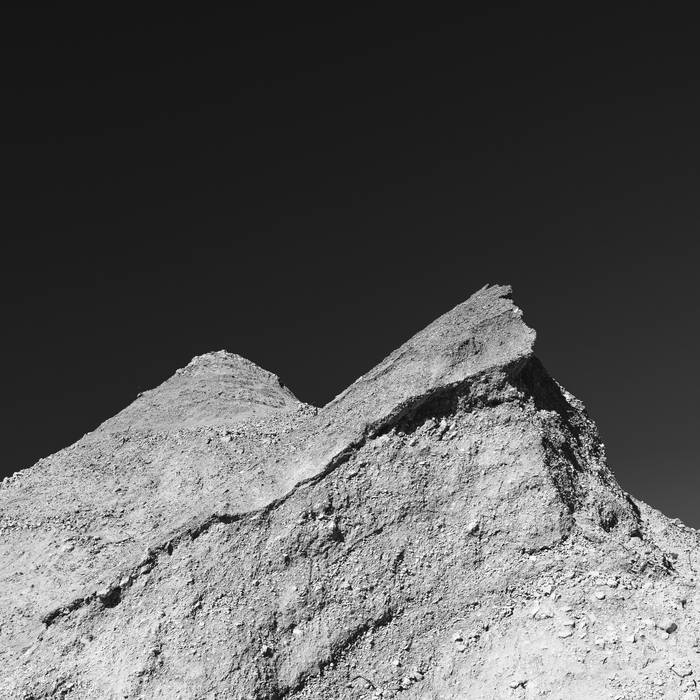 Scott Morgan is one of the more prolific artists in ambient music.  This is a collection of pieces for dance projects, but it’s hard to imagine anyone dancing to these.  His music is so immersive that it plays just like an album, with the pieces fluidly running into each other.

The first track Upstream begins with a single repeated note, around which all of the instruments are added, pulling you right in.  Fiction is filled with ghostly, wintry synths while Wells is a slice of downtempo techno – late-night, comedown stuff.  Still is the most fully realised track here and also the longest, unfurling gradually over nine and a half minutes.  Later, Cobalt has a more recognisably melodic keyboard motif running through it, albeit a foreboding one.  Container has a similarly brooding atmosphere, similar to his work on Monument Builders.

As ever with this kind of music, it’s less about the individual tracks and more about the transportive qualities of the complete album.  Despite being recorded at different times, this collection works very well as a unified piece.  If you’re a fan of loscil, you won’t want to miss this, especially with part 2 due to follow in a few months.  It’s available here.