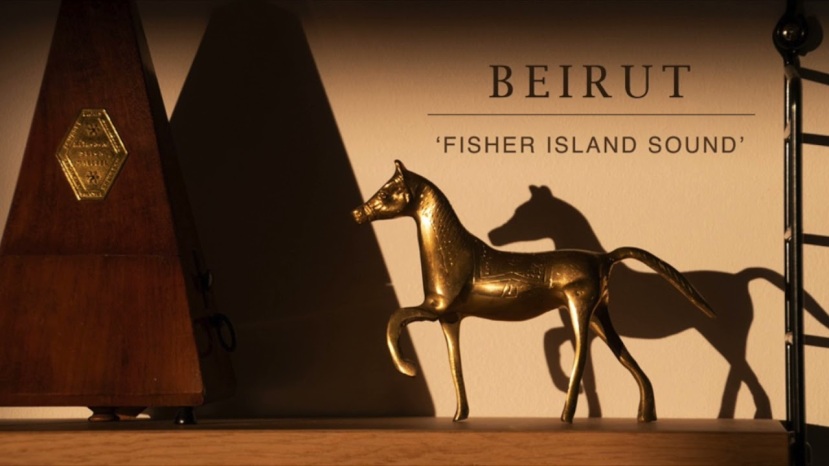 Any new music from Beirut is exciting but when it comes from a new album (of sorts) it’s something special! The album is called Artifacts -Collected EPs, Singles, B-Sides and Early Work and as you might have guessed, it’s odds and sods. There are three singles released so far and they sound quite special. You can listen to them below…

The album itself will be released on January 28 via frontman Zach Condon’s own Pompeii Records.

When the decision came to rerelease the long out-of-print Lon Gisland EP with a few added B-sides and singles, I found myself digging through hard drives looking for something extra to add to the compilation. What started as a few extra unreleased tracks from my formative recording years quickly grew into an entire extra records-worth of music from my past, and a larger project of remixing and remastering everything I found for good measure. A brief history leading up to this first EP, as well as my thoughts on the extra three sides of music I‘ve decided to include in this compilation:

Find out more on Beirutband.com