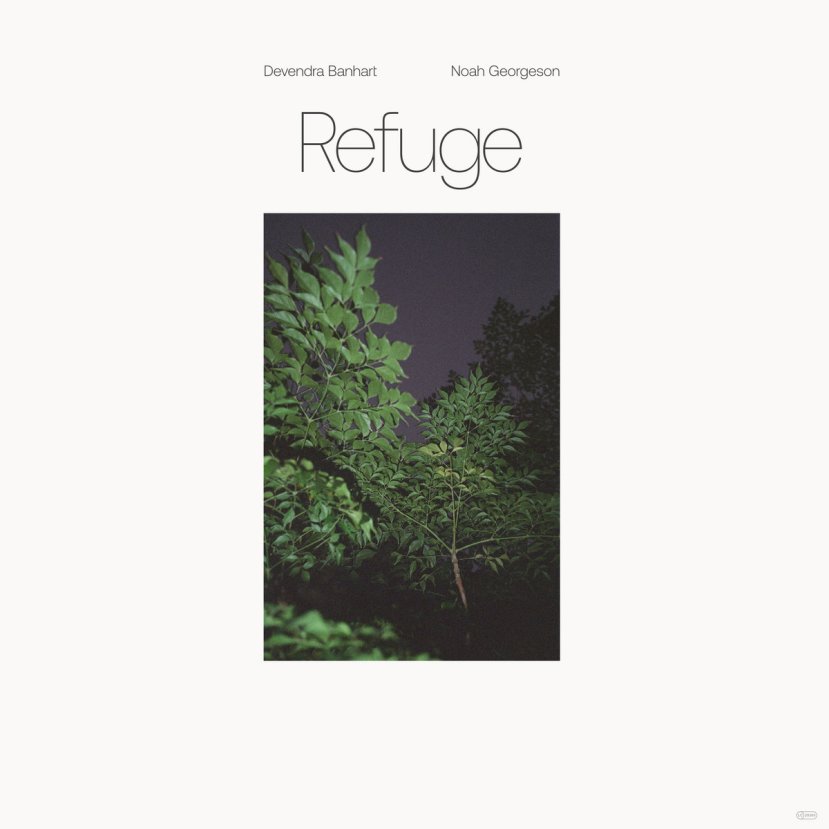 While Devendra is much loved around these parts, Noah was a new name to me at least. He is of course a ” Grammy winning musician, producer, engineer, mixer and solo recording artist”. The two have combined for a new album of instrumental sounds that are calming and gentle. In short, the perfect antidote for the chaos of my average day!

Last spring, Devendra Banhart and Noah Georgeson started to make a record that was like nothing they had made before – an ambient album that would be both a haven from a suddenly terrified world and a heartfelt musical dialogue between two artists who have been friends and collaborators for over two decades. The resultant Refuge is an album of profound meditative beauty which offers the listener a much-needed sense of peace and renewal. Refuge will be released as part of Secretly Group‘s Friends Of…. series via Dead Ocean on August 13th, 2021.