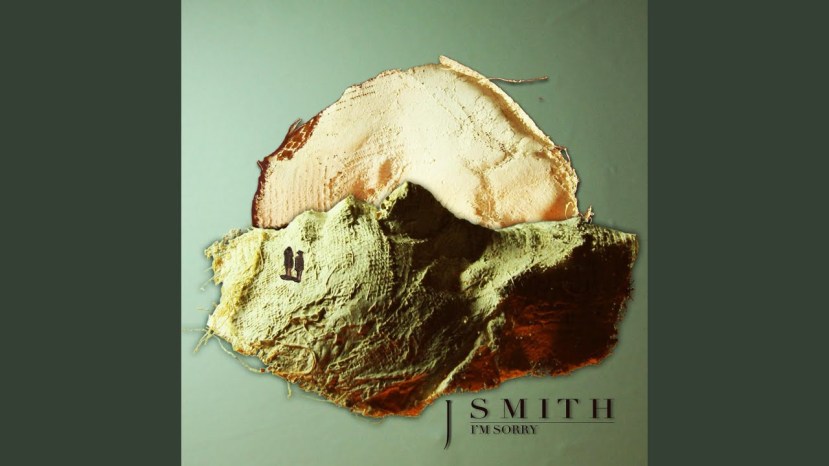 While the name J Smith might not mean much to you, maybe ‘Gypsies on the Autobahn’ will strike a chord? The “guitar-based quartet from Cabra” might be no more, but their lead singer J Smith has been keeping himself busy. You can hear his debut single I’m Sorry below.

With the recent breakup of his band Gypsies On The Autobahn, James Smith, the ex lead singer, hasn’t let that stop his creativity flowing. With multiple remixing projects done under the name Yurn, features on Zaska’s debut album and Kojaque’s album ‘Deli Daydreams’, Smith now turns his focus to his own original project under the name J Smith.

His debut single ‘I’m Sorry’ will be released everywhere Feb 16th and is a guitar driven, deeply personal ballad of what heartbreak can do. About the song Smith says...”I’m Sorry was written for a friend years ago. They had recently broken up with their long-term partner out of the blue and they felt they couldn’t deal with it. I got a call soon after, telling of their despair and that they had talked themselves out of doing something regrettable. The song was a hand on their shoulder, to let them know that I was thinking of them, that I was trying to place myself in their shoes.”