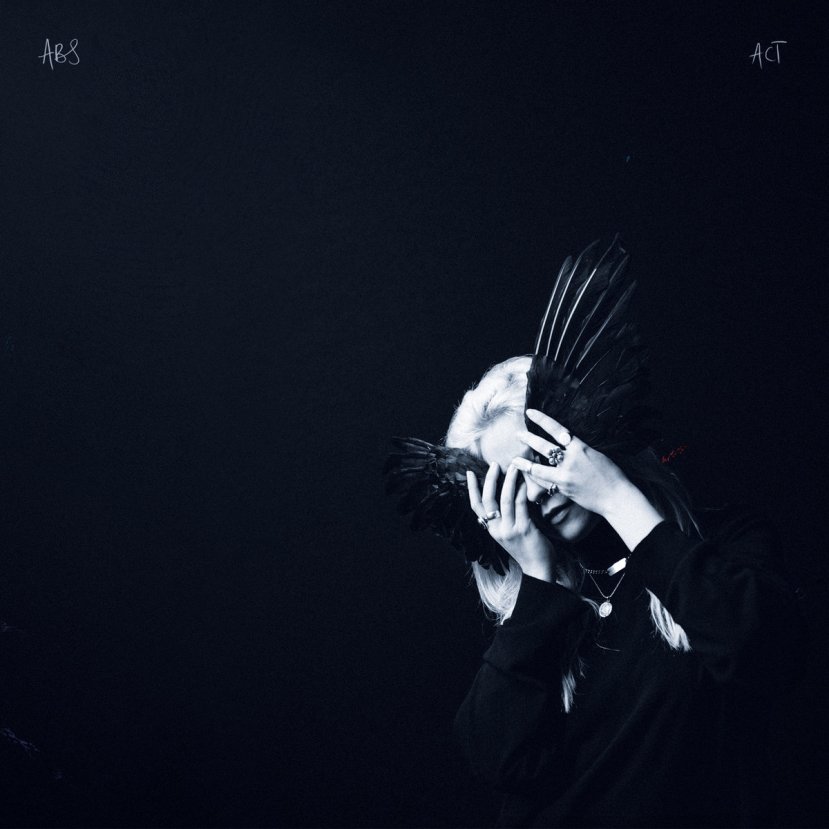 The debut album from Anna B Savage is something of a contradiction. It is an album mired in uncertainty but delivered with majestic vocal skill, which manages to be both strikingly intimate yet vitally confident.

Savage’s voice alone makes this album worthy of attention. Both her parents are classical singers and Savage has clearly inherited an operatic scale and control, contained within her deep, sonorous vocals. Her voice soars and dives above introspective songs featuring acoustic guitars and lush yet tender production courtesy of William Doyle. The intense, often uncomfortably honest nature of her lyrics, can at times appear at odds with her stunningly assured vocal delivery.

A Common Tern owes a lot to Jeff Buckley’s Mojo Pin with its heavy percussion, swooping vocals and sonic turns of style while stand out track Corncrake melds a warm 70s soundscape with echoes of the vocal style of Anohni to create the closest thing on the album to a mainstream song. There’s an immediacy to the album which helps to leaven the introspection. In the striking Baby Grand Savage sings ‘this morning I wrote this first verse down’ and paired with her heartfelt delivery this creates an appealing sense of intimacy, which draws the listener into her world. Her lyrics have the feel of diary entries, undiluted and urgent.

It’s testament to Savage that such stark honestly never sounds self-indulgent, there is no performative irony at work here yet she includes enough sly humour to give sparks of light in the darkness. She sings of relationship anxiety, imposter syndrome and self-doubt, yet Savage is strong enough to be fragile and to offer her neuroses up for creative fuel.

Her introspective experimentation doesn’t always hit the mark. The earnest Hotel outstays its welcome while the harsh and eclectic Two sounds like an easy-listening lounge song spliced too roughly together with a thumping industrial track, a technique performed better on other songs on the album. Chelsea Hotel #3 is a sly homage to Leonard Cohen and the pleasures of self-love, driven by a wit and delicacy which lightens the heavy mood, while album closer One is a more hopeful slice of baroque pop.

The overall soundscape of A Common Turn is based on the confounding of expectations. Savage’s songs never go where you expect them to and the album is driven by unlikely sonic juxtapositions and bombastic blasts of noise and rage. Yet it is the impermeable sense of vulnerable isolation which makes this album so compelling and captivating. Laying her vulnerability bare on the beautiful and sonorous Dead Pursuits, Savage sings ‘is anybody listening?’ and on the strength of this striking and fearless debut, the answer to her question is a resounding yes.