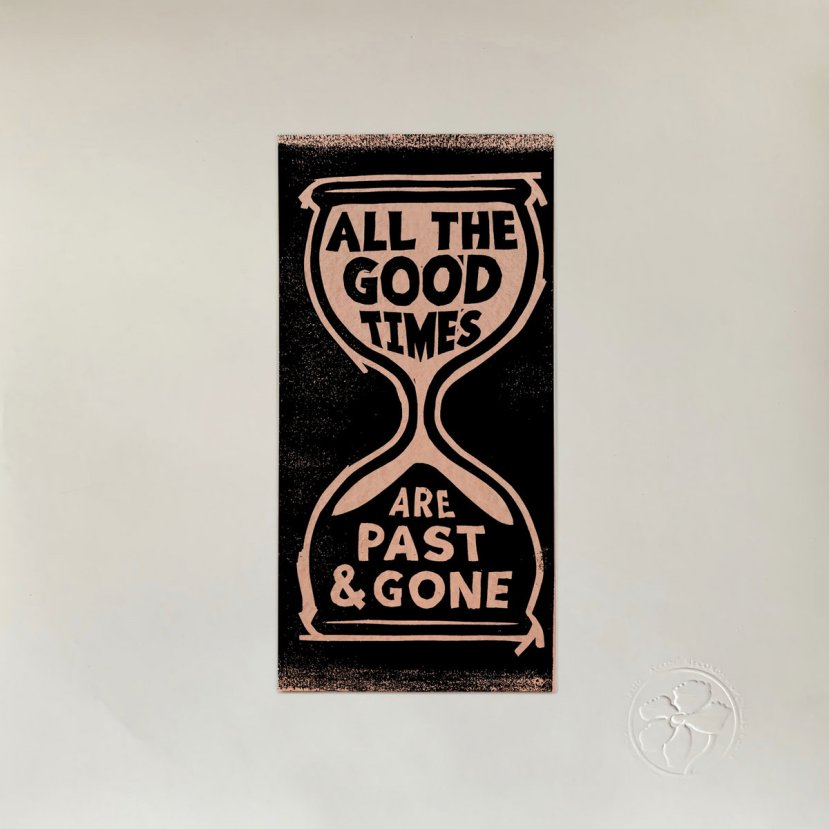 Gillian Welch doesn’t play the media game, she has pretty much gone to ground since 2011’s wonderful The Harrow & The Harvest.  She and musical partner/ husband David Rawlings have just released an amiable collection of covers.  On this album, the pair sound more bluegrass than ever.  It works best when it’s at its most understated such as Oh Babe It Ain’t No Lie and a beautiful rendition of Hello In There.  The duo have a fantastic command of their instruments and voices, not a note is played that doesn’t need to be played.  Rawlings takes the lead vocal on Bob Dylan’s Senor, where he does a fine job, elsewhere his vocal on All The Good Times Are Past And Gone borders on yee-haw territory.

They don’t shy away from upbeat moments such as Fly Around My Pretty Miss but stripped down is where they excel.  The duet Poor Ellen Smith is a great example of this, on the other hand, their version of Jackson is… cute, the lyrics ringing true though the thought of them doing anything “in a fever” is a little far-fetched!  Sure it doesn’t hit the heights of Time (The Revelator) or The Harrow & The Harvest but as a stop-gap, this will do mighty fine.  It can be found here.