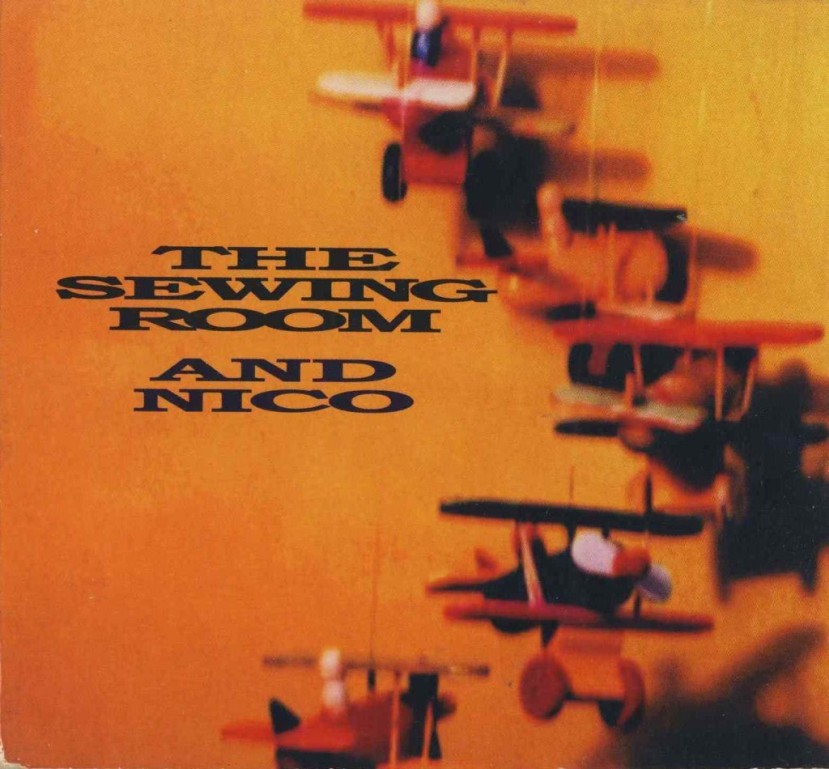 Solitude Sounds: The Sewing Room – And Nico
by Killian Laher

The Sewing Room was a sort of off-shoot of the Stars of Heaven, the sort of softer side to them.  The debut album, released in 1995, starts with the gorgeous, lazy strum of Mobile.  Guitars here jangle like you wouldn’t believe.  The spirit of early REM hangs heavy on this album, on tracks like the muted Stop The Rain and From Every Corner.  Delve is rockier (relatively speaking) through the dynamics remain tight, almost metronomic.  Pedants will be unhappy with the whispered singing on the comparatively propulsive Instrumental.

There really is some bloody lovely guitar on the likes of Detumescent, Miles Away and the laid back Kill Me,  the latter being one of the strongest tracks here.  Elsewhere, Lord Let It Be Over is a little morose.

For my money, this is a stronger album than either of the Stars of Heaven albums.  Some of the songs such as Weekdays are a little too brief, only getting going before finishing.  They sound good but aren’t given long enough to make an impression.  And 16 tracks is probably a bit more than anybody needs. It is available for download here:.