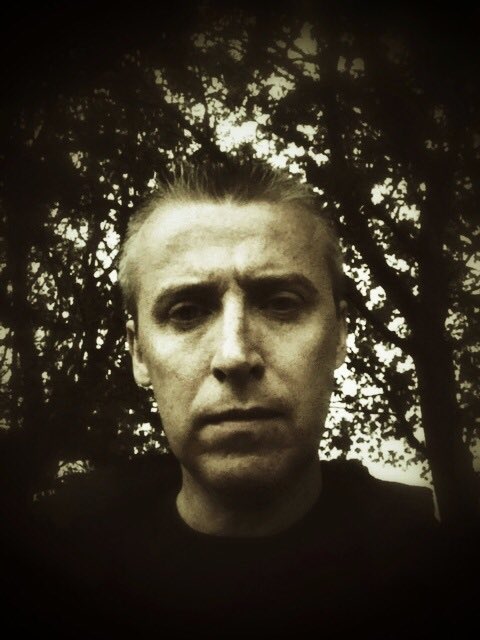 It’s been a particularly good year for Irish albums.  The Fontaines DC & Lankum records both made a big splash, and it’s easy to see why.  But the album of the year for me came from A Lazarus Soul. It’s a really special record.  Brian Brannigan writes about a Dublin I am all too familiar with, having grown up in the inner city.  He is such a talented songwriter.

Big Thief released two albums in 2019 and both of them were brilliant.  Really enjoyed that Phoebe Bridgers/Conor Oberst collaboration Better Oblivion Community Centre and DIIV made a record that was a real throwback to the era when I was involved in music.

I am not sure it has been.  The way we listen to music has changed completely.  I look at my own kids, and the place music occupies in their lives.  While they enjoy it, their relationship with music is very different to the one I had.  It’s not the all-consuming passion it once was, for teenagers in particular.

Not sure that there has been any truly ground-breaking, inspirational acts, in the last decade that have really exploded in the way a band like Nirvana did.  You look at the top grossing live acts, and it’s the same names – bands & musicians who have been on the go for years.

On the positive side, there is still plenty of great music being made, maybe not always getting the exposure it deserves.  And I think that will always be the case. Highlights? Hard to isolate any real individual highlights from the last ten years of music.

I think that it is inevitable given the role technology plays in all our lives.  Technology is central to everything we do. And streaming services makes listening to music convenient, easy, instant.  And that’s what we demand in all aspects of our lives now.

I know streaming services like Spotify pay the artists very little, but this idea that in the utopian past, artists fared a whole lot better before this model was introduced just isn’t true.  Previously, musicians were dependent on securing a record deal to have any chance of making a living from music. And only the top few percent of acts who signed a recording contract went on to make anything from record sales.  That’s still the case with Spotify & streaming services; the top artists continue to make a lot of money – the rest are really struggling.

Obviously, the re-emergence of vinyl was something that initially interested me, but I have become pretty cynical about that now.  It feeds into this nostalgia thing, where we are happily paying exorbitant prices for re-issued albums we couldn’t wait to get rid of when compact discs came out!  And it does strike me as a fad, that started out small but grew when the music industry saw the potential to exploit it.  Prices aren’t coming down either.

That’s a good question.  Do I listen to it as much as I did ten years ago?  Yes, definitely. But is it as important? Probably not.  I suppose ten years ago I wouldn’t miss a gig if a band I really liked came to Dublin.  That’s not the case anymore. Going to gigs has become a bit of a chore.  I don’t have the passion for music I did when I was younger, but that’s part of getting older I suppose.

Nothing in terms of music.  It’s funny, Heartworm is 25 years old next year, and there have been murmurings during 2019 that we will have to mark it in some way.  To be honest, I don’t have any real interest in doing that. We had our time and there are too many bands out there doing the greatest hits tours, the anniversary album tours.

And if they are being honest, it’s really all about money.  I wouldn’t mind seeing Heartworm being re-issued; we didn’t make a cent from record sales from the album, and I doubt we would make anything from a re-issue but it would be nice to see the record on the shelves again.  But I have no interest in playing shows again.  So if you see me on stage in 2020, it will due to coercion, blackmail or because I am totally broke!