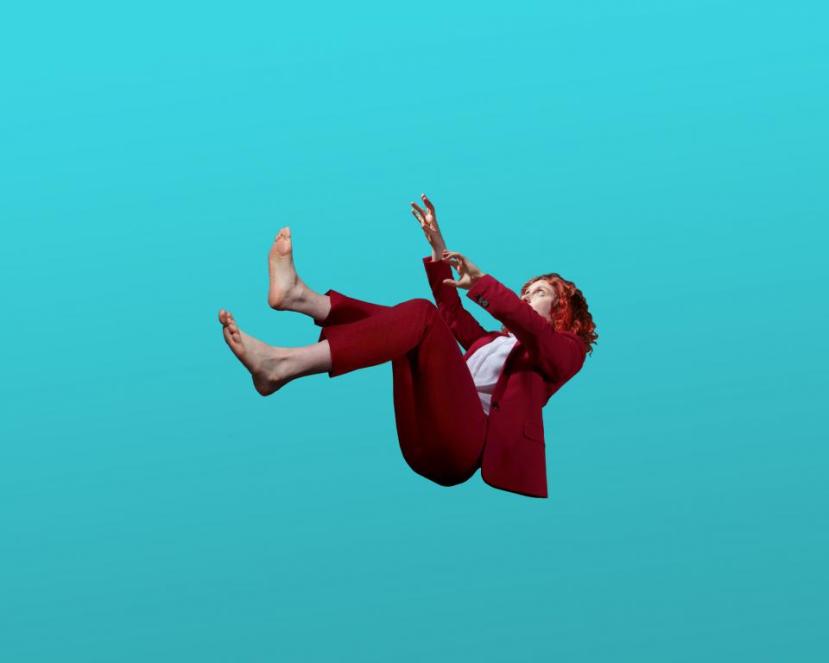 The Dublin Fringe Festival Award Winners were announced last night in Whelans. You can find all those nominated here. The Winners are listed below –

Best Production – The Examination by Brokentalkers