Presented by Corps Ensemble in Association with the New Theatre

The New Theatre is celebrating its 21st birthday this year, as a theatre it is known for producing thought provoking, often exciting pieces of theatre. The theatre’s current co-production of Travesty by Liam Williams, with Corps Ensemble, certainly fits the New Theatre bill.

Siobhan Callaghan and Fionntán Larney give sincere and committed performances as a young couple in the first flush of love gradually progressing to the painful spasms of break up. Director Jed Murray adeptly keeps the focus on the dialogue as the one act play unfolds over four scenes played out in the same homely but chaotic bedroom, throughout the life of Ben and Anna’s relationship.

The play is essentially a meditation on love, what is enough, what is ‘settling’ and what is the difference. The characters are nearing 30 but their existential angst and crisis is recognisable to couples of all ages and stages. The power balance shifts subtly between Ben and Anna the deeper they get into the relationship and at times Williams’ writing is achingly well observed, especially moments like Ben’s mid-fight reprisal to Anna:  ‘We can never be ‘friends’, I don’t want to be your friend.’ That said, the character of Anna seems underwritten, her sometimes sphynx-like ‘Maybe?’ and ‘I don’t know’ responses sounding somewhat stinted. Is the travesty of the play Anna’s idea of what ‘love’ should be or Ben’s definition of what love is? What is real love and how do we recognise it? The ‘Travesty’ of the title could also refer to the theatrical practice of casting female actors in male roles and vice versa, a device employed at the play’s first staging some years ago and also used here.

In this production, Callaghan’s Ben is charmingly equal parts swagger and sensitivity and Larney’s equally charming Anna is as decisive as she is reticent. However, the author’s choice of the device is curious as, to this reviewer, the ‘travesty’ casting does not have an impact on the drama or is intrinsic to the gender roles in the play. As a gender exercise it is, of course, interesting see a man play a woman and a woman play a man, especially in depictions of anger or jealousy, but in this case, I’ll admit it lead to my extreme confusion for the first 15 minutes or so rather than anything else. 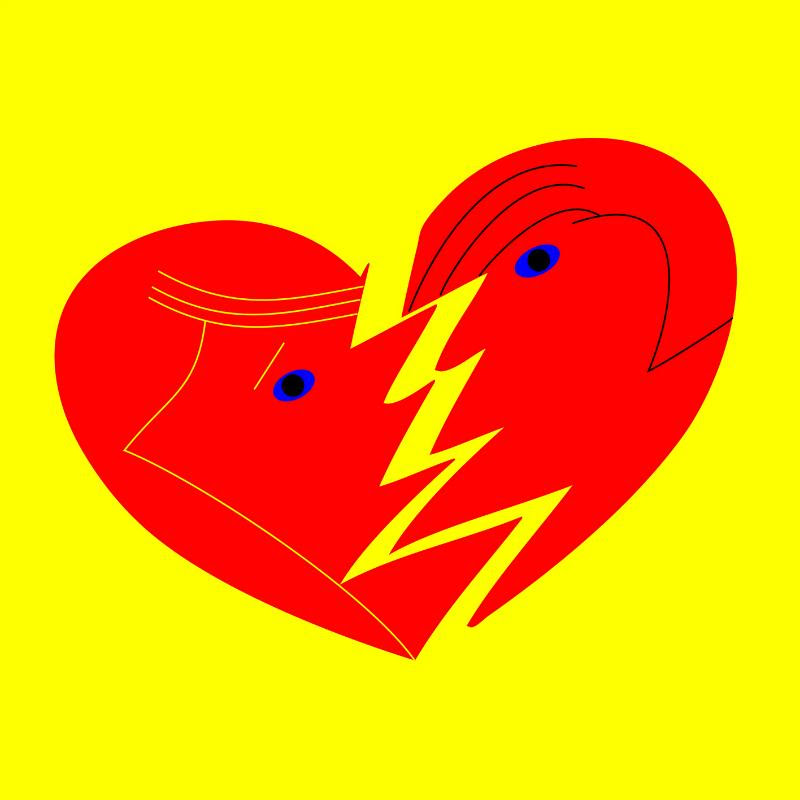