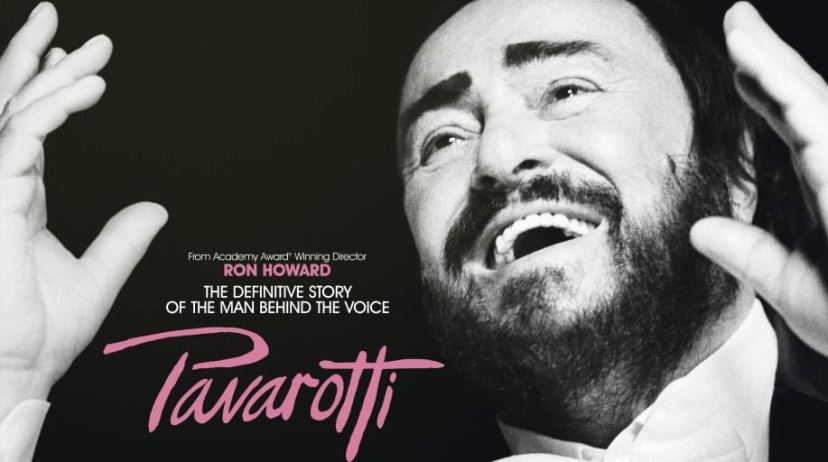 Even those who are not fans of opera tend to have a soft spot for Pavarotti – the legendary tenor who made arias accessible to the masses. His Nessun Dorma is the stuff of legend (and has led to many a drunken attempt to sing it by grown men and women, who should really know better). Meanwhile, he managed to marry the worlds of rock and opera with his Pavarotti and Friends collaborations. Indeed, at the height of his powers he was more revered than any other musical star on the planet, irrespective of genre. In short, he was and remains a towering cultural icon.

Sadly the Maestro died in 2007, but this documentary from Ron Howard was made with the permission of his family and estate. As such you would expect it paint a sanitised picture of the star. And while it does indeed show him as a huge talent with a huge appetite for life and love of his family, it also doesn’t shy away from his affairs or his eventual marriage to a woman over three decades younger than him, which completely scandalised his native Italy.

Taking us through his rise from his early days to his later enormous success, it makes good use of archive footage alongside newly recorded interviews with family, friends and contemporaries. Many will be surprised to learn the complexities of the man who gave up his job as a teacher to pursue his dream of singing.

With all the women in his life taking part you do get a very rounded picture of the man behind the music. His collaborators are also nothing but complementary about his talent and generosity (I never knew the Three Tenors only came about because he and Palcido Domingo wanted to get Jose Carerras back on stage after treatment for leukaemia). Even Bono makes an appearance discussing their collaboration on the hit song Miss Sarajevo and revealing that Pavarotti was like an emotional arm wrestler – who would break your arm! Apparently, he also struck up a friendship with Bono’s Italian maid while bombarding the U2 star with phone calls!

It is titbits like this that stop this documentary from lagging. Even when they are discussing his work and music absolutely everyone has a hilarious, insightful or even mind blowing anecdote about the star that will keep you thoroughly engaged.

Howard keeps the narrative chronological – resisting the temptation to bounce back and forth through his career. This makes it easy to follow for the uninitiated and also ensures you become completely engaged in the story of the his life and want to hear what happened next.

Interestingly – if you’re a bit of an opera philistine – you will be amazed by how many of the featured songs you know as so many have featured in adverts and soundtracks that they have unwittingly permeated your life.

This is an extremely accessible insight to a great talent. It probably could show more of his darker side but references to his diva moments are fleeting and overall he is painted a gregarious, giant of the opera world who never lost his self doubt and tried to use his fame for good.

Extremely engaging, this won’t necessarily turn you into an Opera lover but it will give you a new found appreciation of this great talent. And will possibly lead to you drunkenly singing Nessun Dorma on a Saturday night! Not speaking from personal experience or anything!