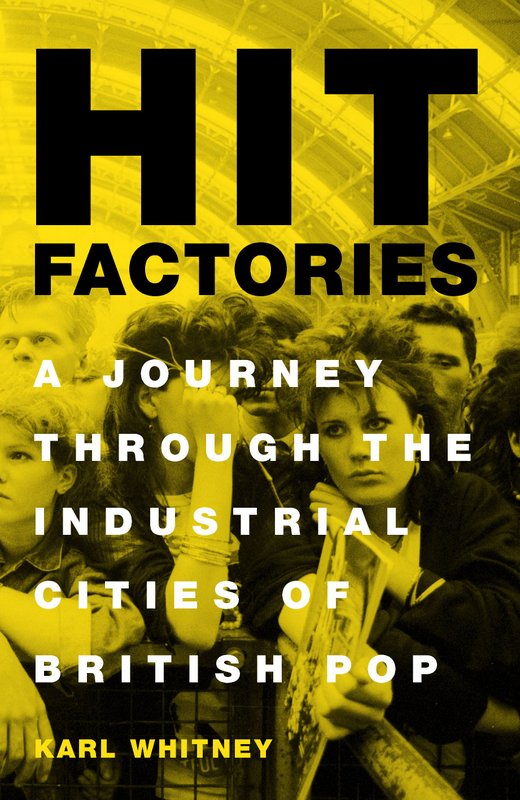 Killian Laher go the chance to put some questions to Karl Whitney, author of Hit Factories. You can see the results below.

The book Hit Factories is a great piece of work, can you give me some of the background to how you came to write it?

It was after my first book, Hidden City: Adventures and Explorations in Dublin, was published. That book had been focused on my home city, and the places I visited were in general quite familiar to me. But by 2015 I had moved with my wife to north-east England, a place I had never visited before. For quite a long time I worried about how I might write about such an unfamiliar place in a way I was comfortable with. I was looking around for something I might write about when I watched a film in an online archive about Washington, a 1960s/70s new town not far from where I lived. A few frames of the film show a factory making records, and I wanted to know more about that. Eventually I found out that it had been an RCA record plant that opened in Washington in 1969. I found a few people who had worked there, and one of them, Audrey Young, told me that when he had first signed for RCA David Bowie visited the factory and cut a cake for employees.

I went to where the factory had been – an expanse of exposed flooring surrounded by overgrown foliage. It was a strange place, a blank space, but my experience of it was shaped by the descriptions I had been given of the factory when it was operational. I walked around for a while, then took a few fragments of floor tile back to my office. I wasn’t sure where it was leading.

Then Bowie died, then Prince died, then the EU referendum happened. These things focused my mind on the task. Through thinking about the industrial heritage of the record plant, and talking to the people who had worked there, I became interested in the relationship between industry and pop music – how so many working-class people had careers in pop, and how immigrants who arrived post-war brought music that would come to influence mainstream British pop. I was also looking for a map that would guide me around a country that I didn’t know very well, and it soon became clear to me that British pop would be my guide.

On the face of it, it might seem quite different from your previous book, Hidden City.  But what both books have is a sense of place, something that can be lost in the high speed information age.  Can you give me your opinion on this?

I think both books are focused on place in different ways. Hidden City is focused on a single, big place – Dublin, which had its own challenges. But Hit Factories was a much bigger challenge, because sometimes I had only a few hours in a city to gather information and find locations that I wanted to write about. More broadly, I want to capture a place as I experience it so that it comes alive for a reader who may never have been there.

I think you’re right that a sense of place can be lost in the digital world. Our understanding of everything – not just geography – can become flattened and one-dimensional. One of the arguments of this book is that the places I visit often provided a three-dimensional world which brought people together: clubs, record shops, places like that. Such places still exist, but perhaps are not as numerous as they used to be.

Did you consider putting Dublin into the book?

The last book was about Dublin, so I didn’t really want to go over old ground. But there are some references in the Manchester and Liverpool chapters to my teenage gig-going days in the Tivoli, where I saw Oasis a couple of days after Definitely Maybe was released. So certainly the book was shaped by my experiences going to gigs in Dublin, even if there’s no chapter about it. I’ve been talking to producers about doing a TV documentary about music scenes in Irish cities, so that may well happen in the future. 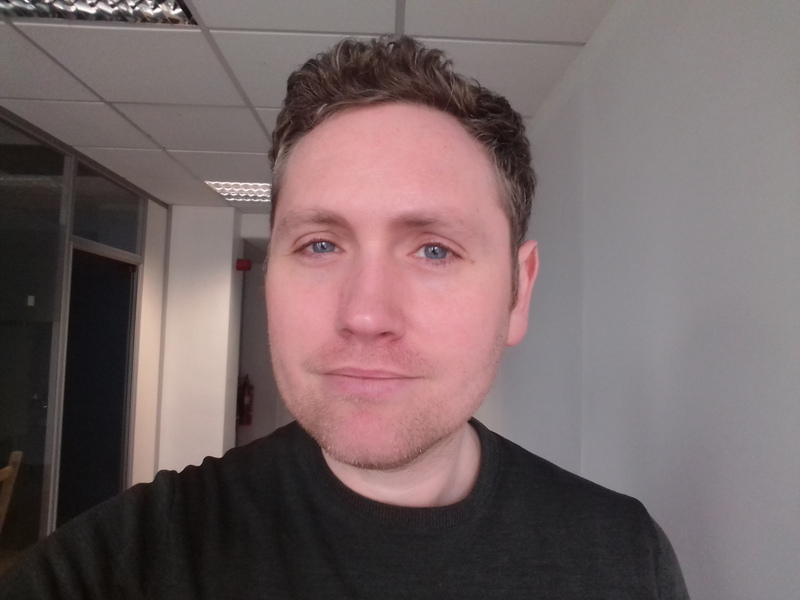