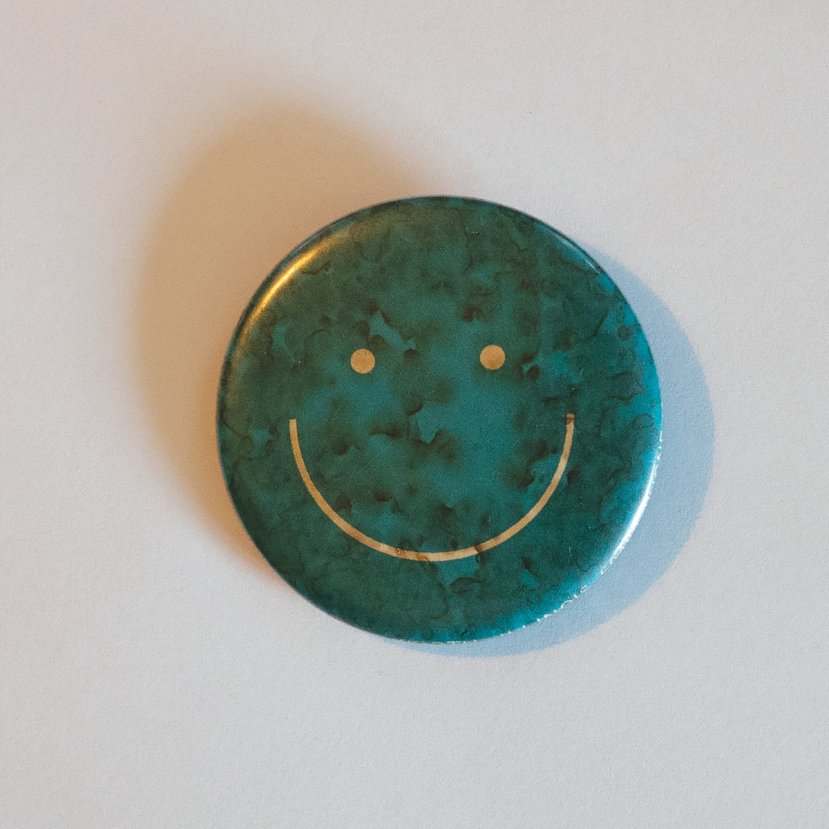 We agonise on this decision far more than you’d suspect. There are arguments and chairs kicked over. It’s never quite come to blows, but they can’t be far off! This week, we apologise to Tim Hecker as his beautiful album Anoyo didn’t quite make the cut. Instead, we went for the laid back, low-fi crooning of Mac and his unique vision of the world.

“Mac DeMarco will release his fourth full-length album, Here Comes The Cowboy, on May 10th 2019.

As described by DeMarco, “This one is my cowboy record. Cowboy is a term of endearment to me, I use it often when referring to people in my life. Where I grew up there are many people that sincerely wear cowboy hats and do cowboy activities. These aren’t the people I’m referring to.”

The Get Up Kids – Problems