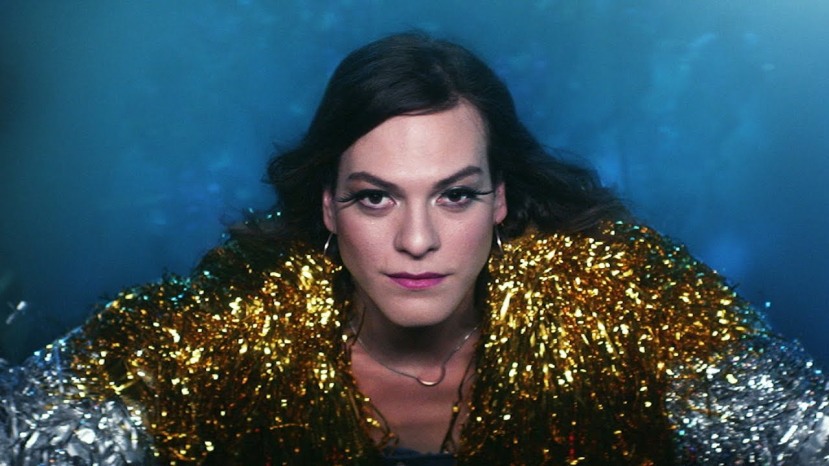 Here are some of the films we loved this year.

20. Glory – “It is a film that will frustrate you, make you feel deeply connected to the characters, and keep you at the edge of your seat.”

19. A Fantastic Woman – “this is an intelligent film and it is enlightening to view any society from the point of view of an outsider. Marina is just that – an outsider.”

18. 120 BPM (Beats Per Minute) – “Campillo has created a film of great strength which gives an insight into the personal and public way gay individuals responded to a disease which upended their lives and those of their friends.”

17. Custody (Jusqu’à la garde) – “Legrand, skilfully, leaves his audience uncertain at the start of the film as to who is the villain of the piece.”

16. Marlina The Murderer in Four Acts – “This is a beautifully made film and an inventive take on the Western genre.”

15. Wildlife  – “What is unusual is that the ending of the film is one of its highlights and its final shots, simple as they are, have a haunting ache to them.”

14. Lady Bird – “This is a beautifully made film even if the themes which it investigates are familiar. The acting and the script make it a pleasure to watch.”

13 Roma – A Netlfix release which means it didn’t get the attention it deserves, or at least the reviews. This was Alfonso Cuarón at his best, with an extremely stylish and well made story of Colonia Roma, a neighbourhood in Mexico City.

12. You Were Never Really Here – Joaquin Phoenix stars in this story of a vet who tracks down girls. Needless to say it does not go well.

11. Sicilian Ghost Story – “she leads the film through every magical twist and turn, confronting characters and tropes from classic fairy tales – including wicked parents and a Sleeping Beauty awakening – which should keep scholars of that literary genre guessing to the end.”