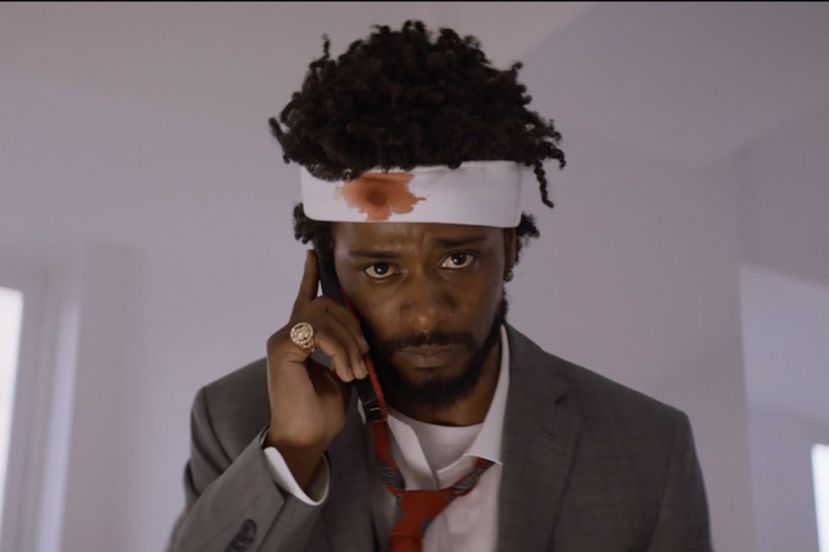 It’s a good week at the cinema with a couple of films that are well worth seeing, in The Old Man and the Gun and Sorry to Bother You. The reviews of White Boy Rick are quite mixed but if you’re a Matthew McConaughey fan, that’s enough in itself!

5. Widows
5. Sorry To Bother You
3. Three Identical Strangers
2. The Old Man and The Gun
1. Shoplifters

An elderly bank robber, who had managed to escape from prison over a dozen times in his life before moving to a retirement community, looks to spice things up with another heist.

In an alternate present-day version of Oakland, telemarketer Cassius Green discovers a magical key to professional success, propelling him into a universe of greed.

The story of teenager, Richard Wershe Jr., who became an undercover informant for the police during the 1980s and was ultimately arrested for drug-trafficking and sentenced to life in prison.