Another year, another Dublin Dance Festival. We’ve decided to have a look through the programme and give you a few recommendations. As ever, it’s a programme worth exploring, so see if you can find something that tickles your fancy.

This year, the big event is the English National Ballet version of Giselle which will take place in the Bord Gais Theatre from May 2nd to 6th. Not to be missed…

“Performing in Ireland for the first time in over 55 years, the English National Ballet opens the 2018 Dublin Dance Festival with Akram Khan’s breath-taking reimagining of Giselle.

This heartrending story of love, betrayal and redemption is performed by the full cast of 40 dancers under Artistic Director, Tamara Rojo, accompanied by the RTÉ Concert Orchestra. One of the greatest romantic ballets of all time, Giselle receives a new, contemporary interpretation by Khan, award-winning choreographer and one of the most original and exciting artists today.”

There’s also the spectacular looking And so you see…  which is a production from Germany & South Africa. It will run at the Project Arts Centre on May 8th and 9th.

“Robyn Orlin, controversial choreographer and societal commentator, partners with Albert Khoza, a young flamboyant performer from Soweto, in And so you see…our honourable blue sky and ever enduring sun…can only be consumed slice by slice…”

Choreographer Oona Doherty has won many plaudits in recent years and she returns with Hard To Be Soft – A Belfast Prayer  which will feature on the main stage of the Abbey on May 18th and 19th.

Trailblazing dancer and choreographer Oona Doherty, in collaboration with renowned DJ and composer David Holmes and designer Ciaran Bagnall, presents Hard To Be Soft – A Belfast Prayer. A reflection on their hometown, this four-part dance work is based on the experience of living in today’s Belfast. 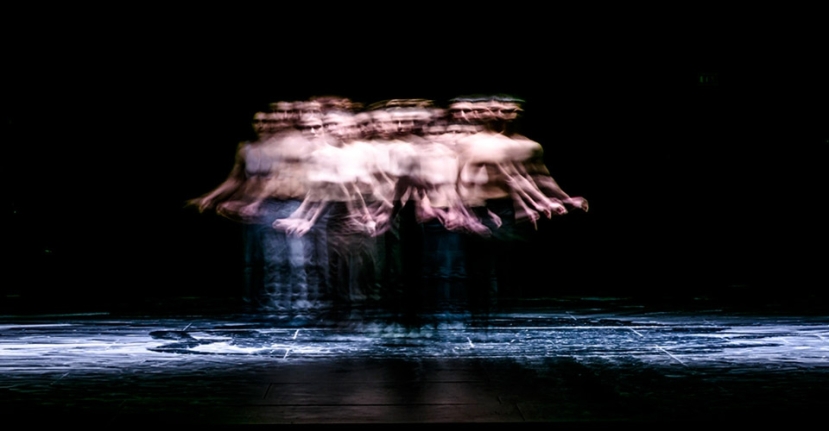 Those that saw Elvedon at the Samuel Beckett theatre last year will be excited by the news that Christos Papadopoulos and Leon & the Wolf are returning to the same venue on May 10th and 11th for Ion.

Why is group synchronicity so alluring? What compels birds to flock in a limitless sky, or people to subconsciously coordinate their movements? What if we are all ions, electrically charged atoms moving through space?

Ten dancers explore the power of group dynamics, the sharing of a common rhythm, the sixth sense of belonging. They do not chase that fleeting moment of perfect unison. Instead, they pursue a pattern of movement, both harmonious and elusive. In doing so, this minimalistic piece offers a poetic reflection on the natural order of things and the unspoken rules which often escape us. 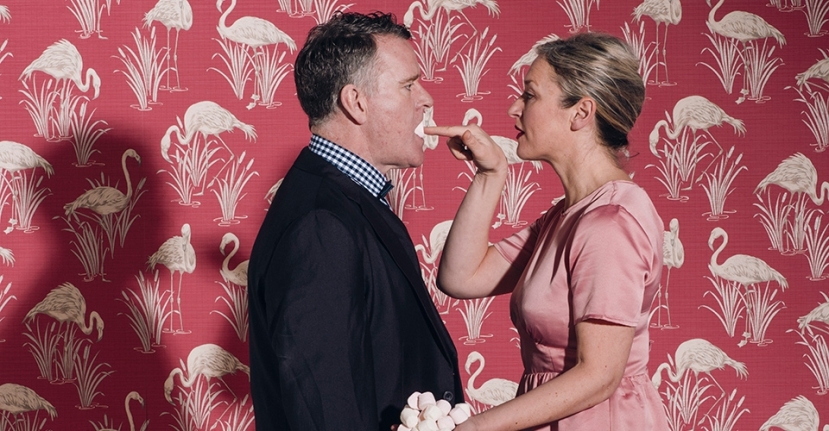 Irish Company Junk Ensemble return with a piece about one of my favourite novels! It’s in the unusual venue of the Chocolate Factory (what is happening with the Pod exactly?) from the 8th to the 13th of May. You can find full details about Dolores here.

Inspired by Vladimir Nabokov’s poetic and disturbing novel Lolita, Dolores is a powerful, uncompromising work which offers a new take on the story.

Told from the perspective of the once-silenced girl, Dolores gives voice to three distinct aspects of the character: the neglected and traumatised child, the candy-fed girl filled with American hopes and dreams, and the enraged woman full of fire and revenge.

Another event that caught the eye is Dancing Artificial Intelligence at the Science Gallery. The Top 8 Street Dance Battle is another one that promises to be a lot of fun….

Don’t forget the Fast Track to Dance either. More on that later…

The 2018 Festival will include: 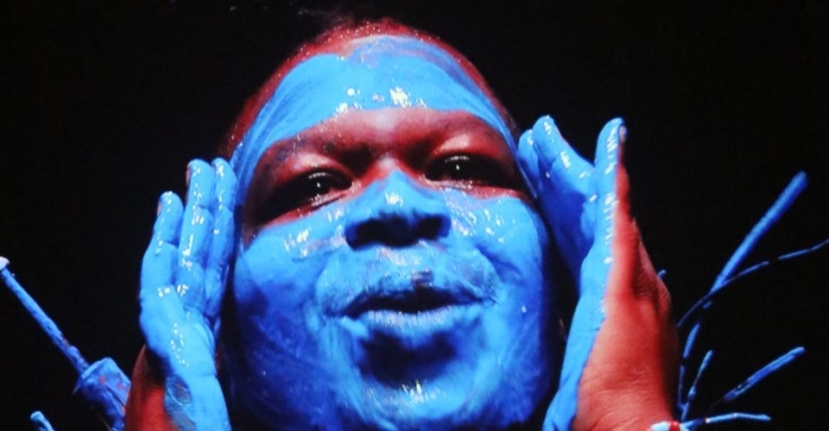