The Song of Granite – Film Review 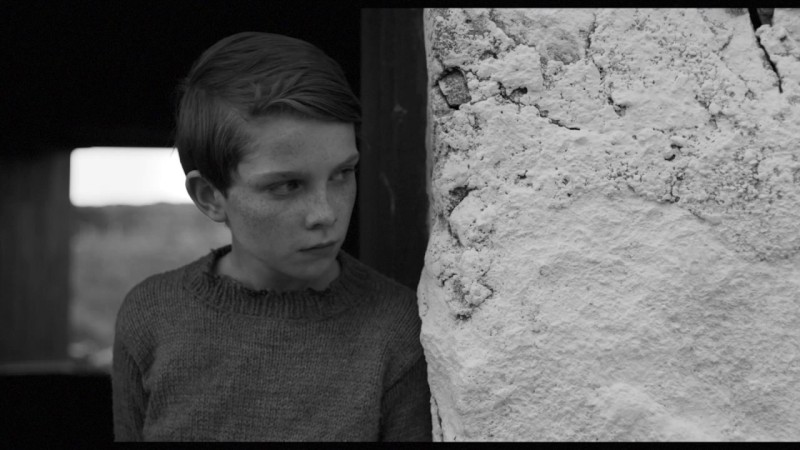 The Song of Granite – Film Review by Frank L.

Collins has made documentaries about John McGahern (2005), Gabriel Byrne (2008) and Tim Robinson (2011). Each of them was alive when the documentary was made. Here he takes on the challenge of making a documentary about the legendary seannós singer Joe Heaney. Heaney was born in 1919 in Carna, County Galway and died in 1984 in Seattle, Washington. In the interval he lived in Dublin and worked in London and Scotland with hard physical labour. Throughout his life he sang even though he was naturally shy. However sean-nós singing was the essence of the man and wherever he went he sang his repertoire estimated at about five hundred songs mostly learned in his early years. In 1965 he went to the United States at the invitation of the Newport Folk Festival and decided to settle in New York. From 1982 he became artist in residence in the University of Washington. So it is appropriate that the film is Ireland’s nominee in the foreign language section of the Oscar’s for 2018.

Collins has had to create the world of Joe Heaney as a child, as a young man and as a more mature individual. While there is some documentary footage of his later years Collins has had to create the world in which Heaney breathed, worked and sang. He uses three different actors to represent Heaney the boy (Colm Seoighe), Heaney the young man (Michael O’Chonfhlaola) and Heaney, in his maturity (Macdara Ó Fátharta). He shoots the film in black and white and for Heaney’s early years he places Heaney the boy traversing a vast remote landscape and then moving unobtrusively around a collection of tough cottages from which his family and neighbours eke from the landscape and the sea an existence. However music is the recreational space in this unyielding landscape and that is the space into which Heaney enters and thrives. He remained in that space through the many years of being an emigrant.

While there are some snippets of original footage of Heaney, it is Collins’s re-creation of the past which dominates. The singing is central. There is little mention of what made Heaney tick as a man apart from his ability to sing. The detail of how he lived in his exile is left almost untouched. So apart from his fame as a sean-nós singer he remains an enigmatic figure.

That said the cinematography of the harsh Connemara landscape in black and white is beguiling. It is those sights coupled with Heaney’s singing which remain in the memory. They combine to leave a strong imprint and it is time well spent looking and listening.