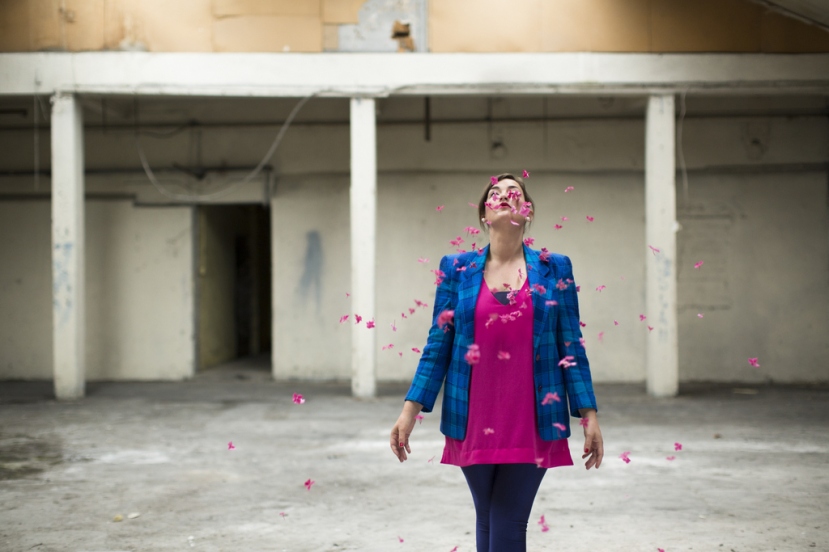 We had the chance to ask Louise White some questions about her new production – This is the Funeral of Your Life. Louise is a theatre maker based in Dublin who won the Spirit of the Fringe award for her 2013 show ‘Way Back Home’.  Her new production allows the audience to plan their own funeral, an amazing concept! You can see the results below.

The Irish have a reputation for being good at dealing with death, do you think this is true?

We are really good at grief and mourning and rituals but we’re not so good at talking about ourselves. So when it comes to thinking of your own death or even starting to talk about it we run a mile. That’s what we are interested in with this show.

As the only person that definitely won’t be there, is it important for us to consider our own funeral?

It’s quite unusual for people to plan their own funeral, the people close to them usually do that. But I do think its really important to think about what impact you make in the world, because that will have a direct relation on how you are remembered. That’s one way of having input in to the shape of your service!

The subject matter of this play is a difficult one. Are you concerned the nature of the production will put people off?

People are excited! Everyone’s eyes widen when I talk about the topic. Even the title intrigues them. I think I hit on something by giving people permission to consider their own. Everyone has brief moments when they fantasise about it. In the shower, on the school run, at someone else’s funeral. We don’t bring it up because it seems eerie or self-absorbed but we are all secretly fascinated by it. 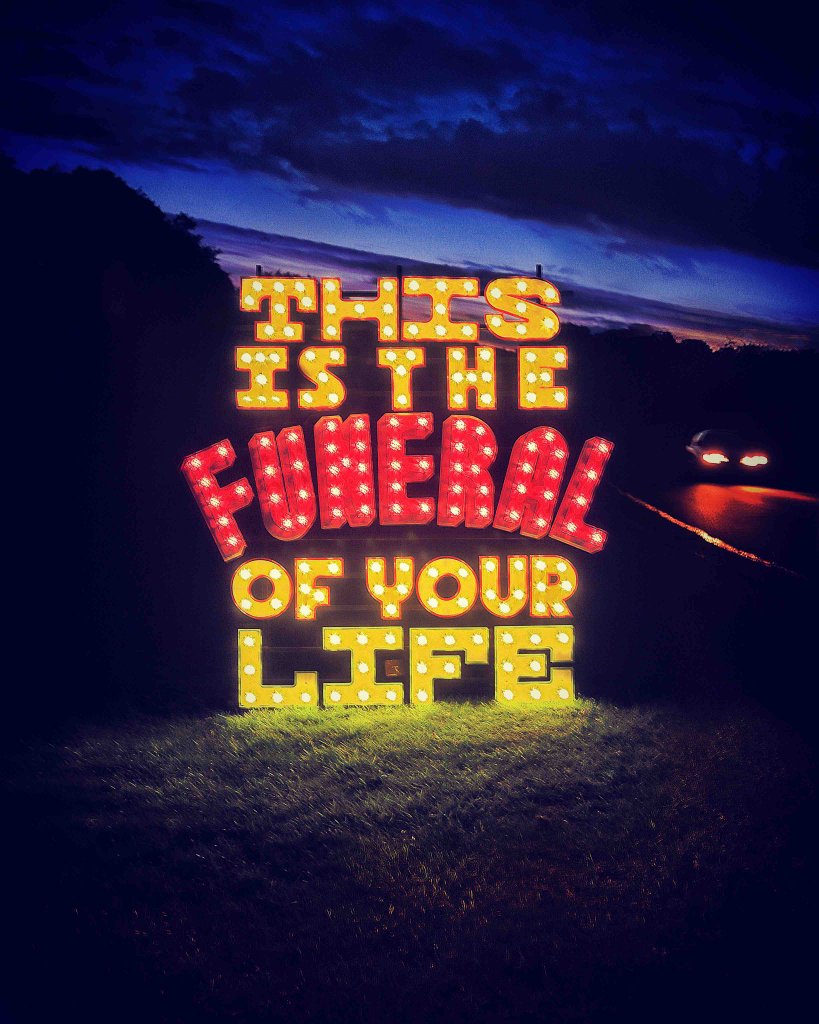 With a Dancer and a Mezzo Soprano in the cast, will this be something very different?

It’s really hard to talk about death. We know that. So we are using all that is available to us to explain the unexplainable. Expressive movement and singing can take us away from really heavy thoughts and helps us to show the things that we can’t put into words. We know that it’s a dense topic so we’ve also made sure to weave in plenty of comedic observations about Irish Funerals to help the audience through.

Will each member of the audience literally be designing their own funeral?

The idea is that we have designed a universal funeral template for everyone and we take you through that. It has lots of nods to how we already understand funerals and some of it is more alternative. You will think about all the stages of how your funeral might play out but we won’t have a different funeral for each audience member.

Has this production made you consider your own funeral?

Yes absolutely. Thinking about my funeral was the starting point for all this. My Dad died almost 4 years ago and I was really impacted by his funeral. It was epic and a great reflection of a great man. Then I started to ask how will I be remembered? Have I done enough? What have I contributed? That’s where this all started from and that’s how the show came about.

What songs would you pick for your funeral?

What I’ve learned through all the research we’ve done is that you can never tell what the impact of a song can be until you see it in the context of a funeral. I might think I’d like something and then it mightn’t land at all in the context of people’s grief. We actually play around with this in the show, Lucy and Michelle work through a scene where they are trying to pick the perfect music for the funeral we perform. I was really surprised by what we settled on. It really has an impact. There’s no way I’m going to give it away. You’ll have to come and experience it for yourself.