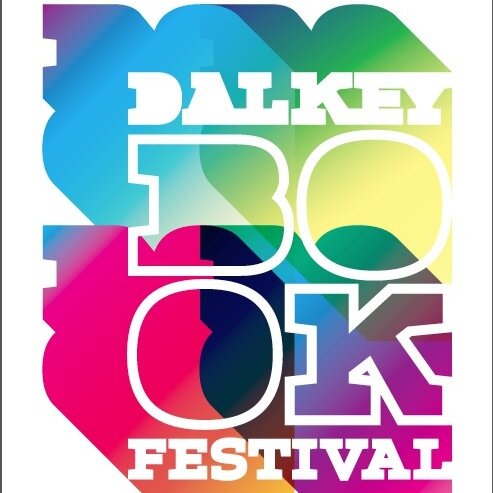 Lots of festivals this week, which is always the way mid summer. There’s the Bloomsday Festival (11 June – 16 June) for those that have read the big book! If you haven’t there’s also the Dublin Kite Festival (18 June) and even the Taste of Dublin which kicks off again in the Iveagh Gardens.

No Knife runs for one week only in the Abbey. It’s a slow week for live music, but there is Hans Zimmer, The Wedding Present, Arcade Fire and a few others.

The National Gallery reopens on the 15th of June! How long have we been waiting for that one. The RHA Annual Exhibition is in full swing, which is always interesting. Vermeer and the masters of genre painting: Inspiration and rivalry has opened at the National Gallery and runs until Sept 17th. 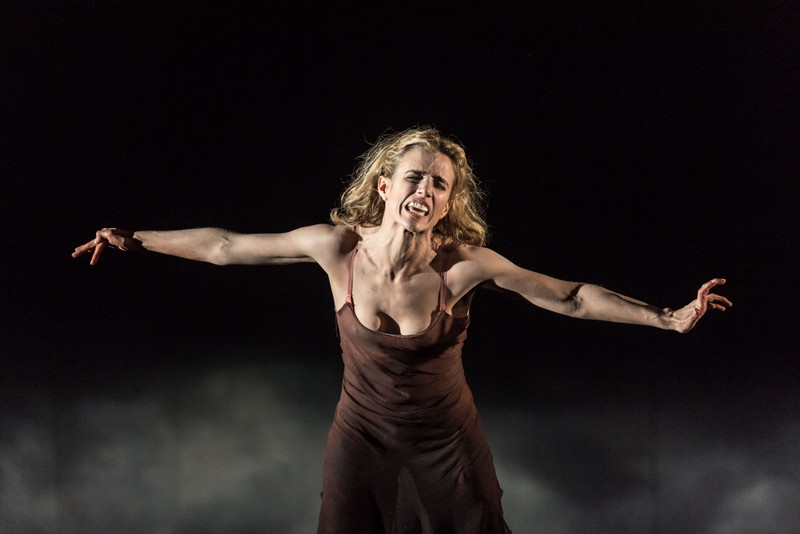 Civic Theatre – Between Your Love and Mine – 18th June 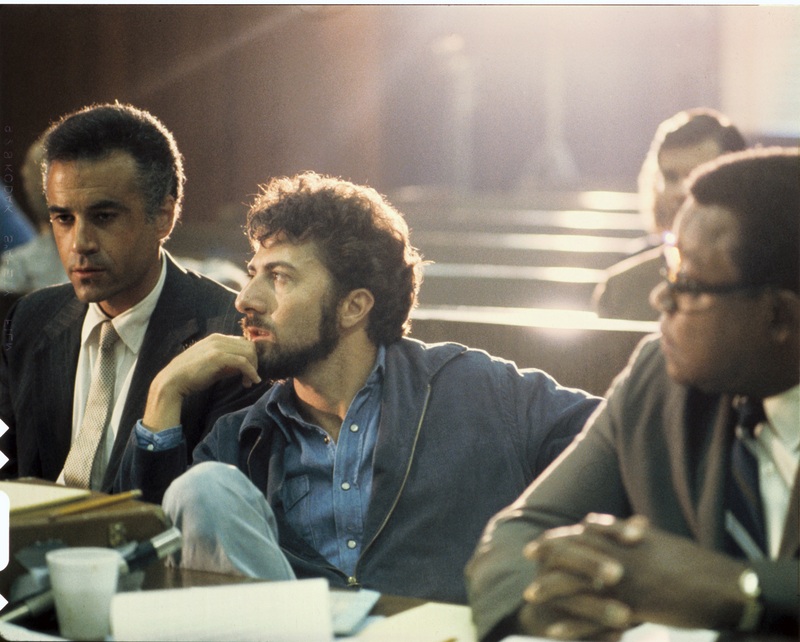 New Release Movies –
By Time It Gets Dark
Cardboard Gangsters
Churchill
Gifted
Whitney: Can I Be Me 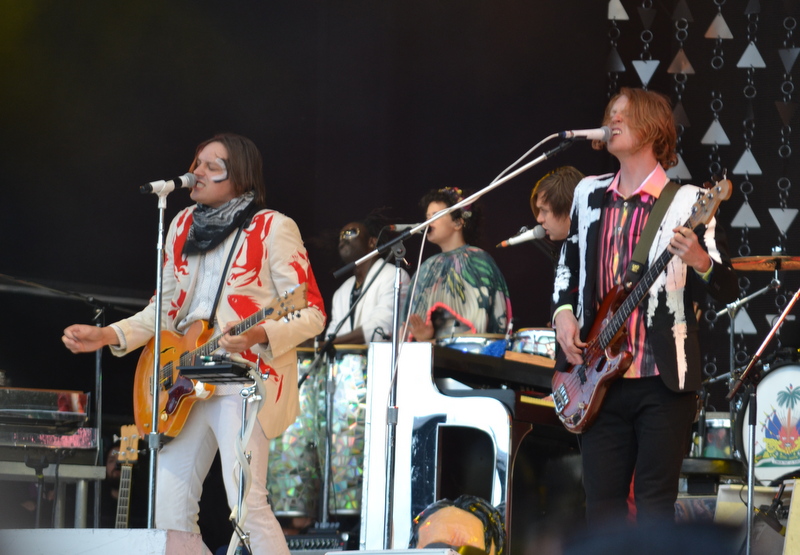 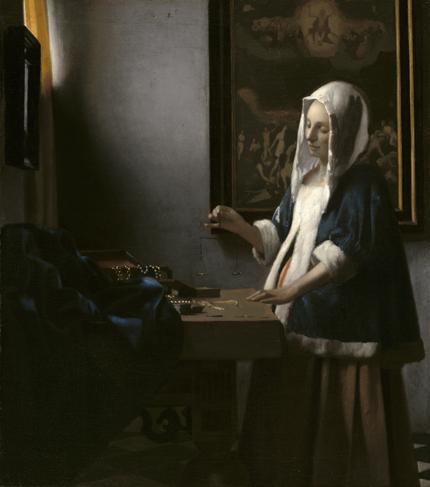 National Gallery of Ireland  – Vermeer and the masters of genre painting: Inspiration and rivalry – Until Sept 17th. 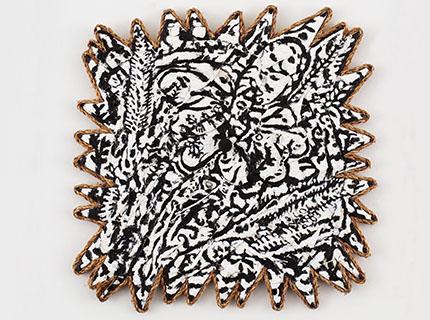