There’s a new theatre festival this week with the International Dublin Gay Theatre Festival 2017 (1 May – 14 May). Dublin Sci-Fi Film Festival runs from the 5th to the 7th of May, mostly in the Lighthouse and includes some new films and plenty of classics.

There’s also the return of Have I No Mouth to the Project, A Whisper Anywhere Else has a short run at the Peacock. For live music, there’s Wheatus (Whelans), Booker T Jones (Vicar Street), Paddy Hanna (Whelans) and a few more besides. It’s not a classic, but still enough out there to keep you happy! 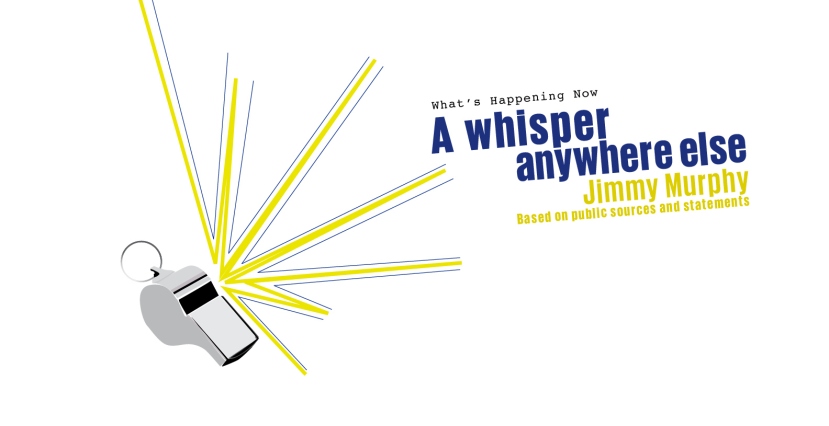 Not a classic by any stretch of the imagination, but there’s still Wheatus (Whelans), Booker T Jones (Vicar Street), Paddy Hanna (Whelans) and a few more besides.